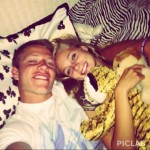 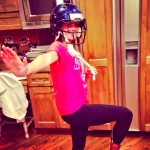 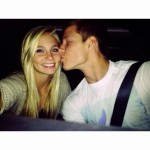 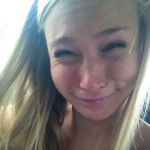 Christian McCaffrey’s girlfriend (actually ex-girlfriend) Marybeth Sant ​has moved on from having a big college star as a boyfriend. Christian has moved on from having a girl-next-door blonde as a girlfriend.  But I feel the second-hand nostalgia wash over me when I look at the two together. I guess when you’re the runner-up for the Heisman, you’ve got no time to look back on your relationships to let them mess with your mind. They’ve moved on folks. This is part of the reason we tried to recommend some hot new ladies to the two guys that were up for Heismans that didn’t have girlfriends. With all the work and dedication required to become the very best in college football, who’s got time to go and meet young beauties?

Marybeth is an athlete. She went to the same high school as Christian, so that’s how they know each other. Christian McCaffrey’s ex-girlfriend spent as much time working on her love of running as Christian did on his love of running (with a football). Marybeth’s specialty is the 100 meter dash and the 4×100 meter relay. I watched some of her races dating back to her high school career in 2012, and yes, she’s fast and talented.  Marybeth’s best time ever was 11.38 which. Maybe not headed to the Olympics, but hey a lady can dream! It should be noted, however, that America and Jamaica are the top dogs in the women’s 100 meter. So at least the United States has skin in the game.

Our lovely young lady majored in journalism at Oregon.  But, she is now starting her life with someone new. No more prom days with Christian. The couple were the classic poster children of white American prom kings and queens back in high school. Christian McCaffrey’s ex-girlfriend was a perfect match for his boyish charms. Even in high school, Christian looked like a terminator with those arms. Marybeth basically stopped growing around her junior year in high school.  Sh is 5’1″, but a compact frame is good for running.  At one time she clocked the fastest time in the country for any high school girl at 11.38 seconds 100 meter. And, that’s something you can hold on to your entire life. 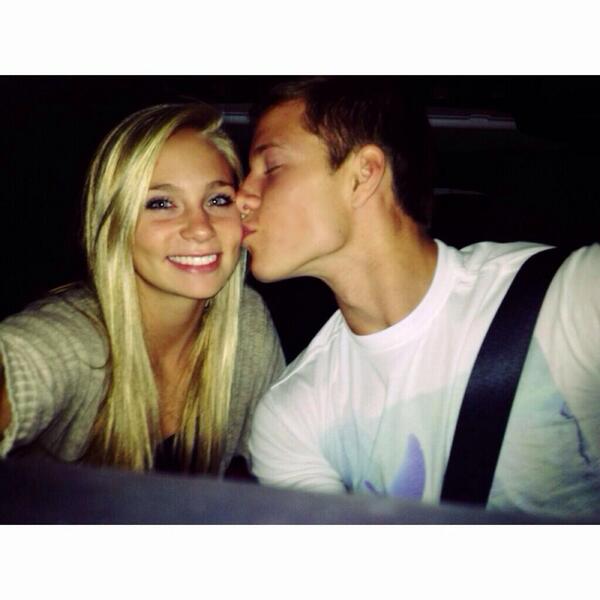