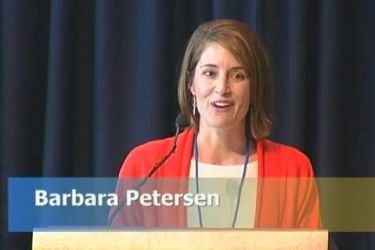 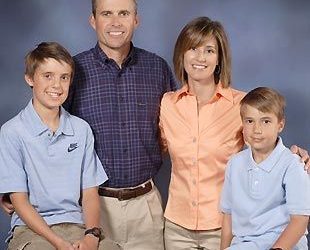 Chris Petersen’s wife Barbara Petersen is familiar with sacrifice for the sake of football. Back in 1992, she agreed to change their wedding date so Chris could participate in a training camp with his new organization. Pitt offered Chris an assistant coach job with the stipulation that he move his wedding date. That’s really annoying for a couple, I think. The organization basically says, “your personal life interferes with football so alter it.” That’s the price of doing business, folks. If you’re going to marry a football coach, get used to it.

Then, to make matters weirder, Chris and Barb lived in the same house as the head coach of Pitt. Their room sat next to the head coach’s 12 year-old son! Chris Petersen’s wife hails from California, and the living situation was awkward for her because it was far away and makeshift. They laugh about it now. They are the parents of two sons, Jack and Sam. The couple met at UC Davis and stuck together since then. They had a massive scare when their son Sam underwent an operation to remove a brain tumor. He needed chemotherapy at the age of 13 months. That certainly caused a boatload of stress and fear for the couple. Sam is healthy and happy now. You can imagine how thankful Chris and Barb are about that!

The Petersens live in Bellevue, Washington. They overlook Lake Washington and love the state. They’re west coast people so it’s almost ideal. I think they prefer California but you can’t always get what you want when you’re a football family. Chris Petersen’s wife is happy about his near $4 million salary. There’s bonuses attached to that too. Back in 2009, Chris and Barb donated $150,000 to Boise State University while he was coach there. I watched a brief clip of Barbara give a speech in front of a crowd about it. She was poised and happy. 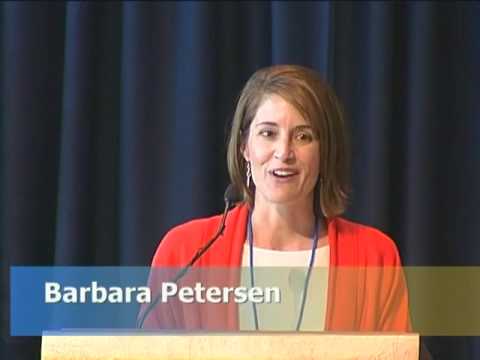