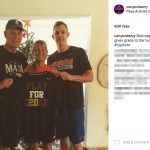 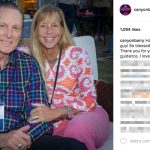 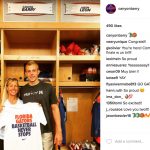 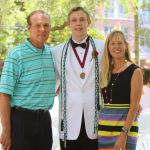 Canyon Barry’s parents Rick and Lynn Barry are supportive and proud parents. They have good reason to be, of course. Rick is a famous basketball player from the NBA. He produced four other children with his previous wife, Pam, all of whom became professional basketball players. That is absolutely incredible. I don’t care he was a fantastic player; four is a crazy number because becoming a pro is next to impossible. Since Canyon is such a stud, that number may also increase!  Pam Barry (Rick’s ex-wife) suffered a mental breakdown following a “contentious divorce,” according to a New York Times article from 1996. We won’t delve into what was surely a difficult moment for all of the involved.  Let’s instead concentrate on Lynn.

Since Canyon Barry’s girlfriend is unknown or may not exist, we have plenty of reason instead to talk about Canyon Barry’s parents. First of all, Lynn played college basketball and is recognized as is often cited to be the most talented player in the history of William & Mary’s. She grew up in St. Petersburg, Florida. I have visited this city on several occasions. It’s a nice place. Everyone immediately recognized her talent when she played basketball in high school. They retired her number at her high school.

When Lynn finished at the College of William & Mary’s, she owned 11 player records. Six of those still stand. Okay, so now that you know Lynn Barry can play basketball, let’s briefly talk about the other half. Canyon Barry’s parents are unique in the basketball heritage. You really can’t ask for a better pairing if you want to create a good shooter. Since Rick Barry is known for underhanded free throws, Canyon is also known to shoot them underhand. That’s the most quick reference people make when they talk about them. None of the other pro Barry brothers shot underhand. Canyon carries on the proud tradition!  If any family can make underhand free throws cool, it’s definitely the Barry clan.  Keep it up, Canyon! 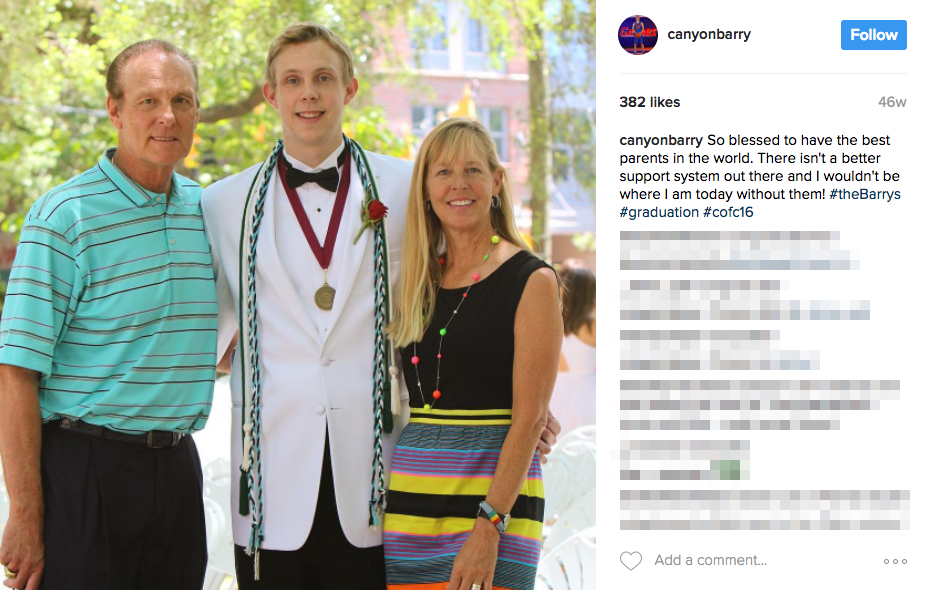