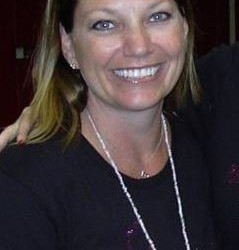 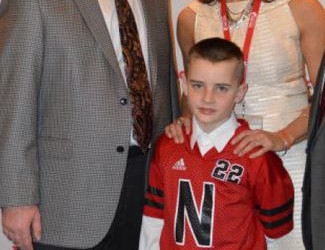 Bo Pelini’s wife Mary Pat Pelini is certainly not as intense as her husband. Bo was actuallycompared to that guy from the movie “Fargo” that puts people in the woodchipper by CBS Sports in an interview. The interviewer said that to him too. That seems pretty rude to me, but Bo seemed to take it in stride in the article. Bo does seem quite intense on the sideline, at least, and that’s where the talk of the Fargo guy started.

Bo’s wife Mary Pat has given birth to three children by him, and they are all of different temperament. Patrick is a high school quarterback and stands over 6’1″ and has the same intensity as his dad, while the girls take after their mother Mary Pat. According to CBS, Mary Pat loves to read paperbacks. The article states that Mary Pat is “always upbeat and grounded, always reading a new book, or re-reading something in the Harry Potter series.” That’s one way to characterize someone, I suppose, though it does little else than make her seem like a sideline character herself. In reality, we know that being a mother of three and a wife of a football coach puts you front and center in the family, and Mary Pat is very much the leader of the family and the one that holds it together.

Mary Pat sits on the board of directors of the Bo Pelini Foundation, which was set up by Bo and his wife Mary Pat to fight against cancer and juvenile and adult diabetes. They give money to programs that help kids and young people growing up in Nebraska. That’s just what you’re looking for from a giving and generous family, and you see it quite often with quality coach and wife combos. This combination is no expection, and Mary Pat clearly does a whole lot more than read Harry Potter books. 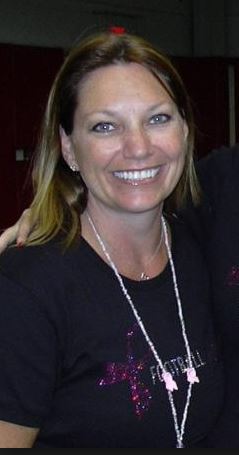