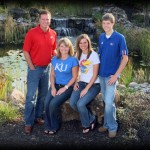 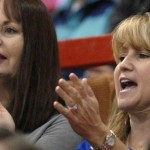 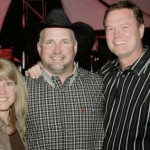 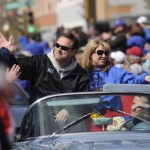 Bill Self’s wife Cindy Self is right there along with the Kansas faithful every game:

That chilling hymn fills Fogg Arena every Kansas Jayhawks game while Bill Self coaches his players to almost certain victory.  Cindy Self is a rabid fan, often seen at home games rooting like she belongs in the student section.

Bill & Cindy Self:  Life Before Kansas

Bill Self’s wife wasn’t always an avid Jayhawk fans. Both Bill and Cindy attended college at Oklahoma State University, where Bill played basketball and Cindy was a cheerleader. But they met, ironically enough, after Bill and OK St. lost to Kansas in 1984. They married in 1988 and now have two children – Lauren and Tyler.   Tyler Self now works for the San Antonio Spurs.

Cindy Self has also stated her passion is helping children. After graduating from OK St, she went on to receive her Masters in Elementary Education. Also, in 2006, Bill and Cindy founded the ASSISTS Foundation, which benefits youth in the community. It looks like she’s putting that to great use.

The couple has been happily married since 1988. There were rumors that Bill had moved out of the house and a divorce was pending in 2014, but those rumors have since faded and appear to have been unsubstantiated at best.  Since his first head coaching gig in 1993 at Oral Roberts, Bill Self’s wife Cindy has supported him every step of the way.

If there was such a thing as a perfect coach’s wife, Cindy would be her. She is unselfish of my time, she is independent but always there to focus on the team and our family.

Cindy brings a lot of things to the team. First of all, she is a fan. She helps us all out by providing the guys support and adding a motherly touch. She is supportive of my time constraints, the boys’ homesickness, and she is sensitive to other aspects of their lives.

Bill brought more rave reviews when he specifically thanked his supportive wife during his Hall of Fame speech in 2017.  Things sure seem to keep turning up fine in the Self household. 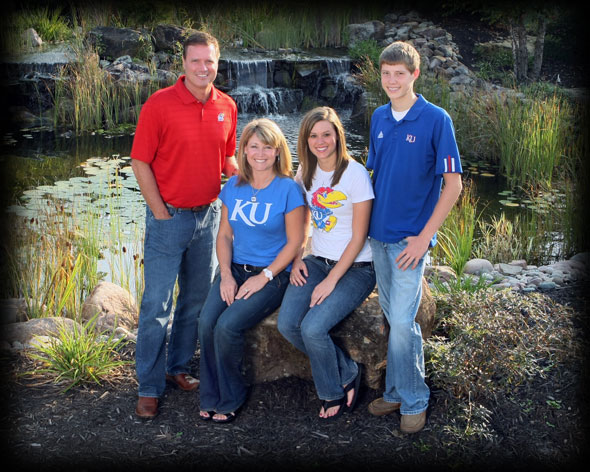