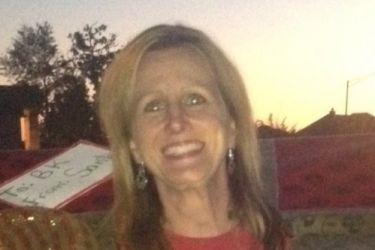 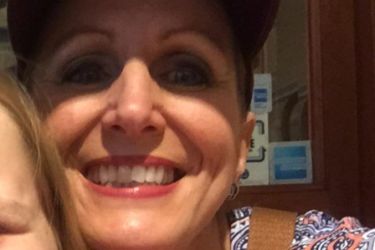 Bill Kennedy’s wife Mary Kennedy scored major points with her husband for “sprucing up” his office while he lay in bed for three weeks trying to gain back rest that had eluded him for awhile. His wife took the typically non-secular approach to the ordeal, proclaiming that God had his hand on the driver seat, etc. She did her best trying to adjust to the news that her husband was diagnosed with Parkinson’s disease. So far, the disease has only shown subtle signs of itself.

At one point in an extensive piece that ESPN wrote on the him, Bill Kennedy’s wife Mary said that she was the type of person that didn’t ever need to recharge after being out in front of people all day. She described her husband as the type of person that definitely did need to recharge. Essentially, Mary is an extrovert and Bill is an introvert. Mary gets her energy from being around others, and Billy gets his from being around himself. Mary’s like a crocodile in the sun, and Billy’s a tiger in the shade! Okay, maybe not exactly. As I mentioned before, Mary’s way of coping with problems is by letting go of the idea that she can control her fate and embracing the idea of an all-powerful entity controlling it for her. This seems to have worked for her and given her strength.

Bill and Mary have one daughter named Anna Cate who is about 11 years old now. The couple met in 1998, and Mary has talked about how garbagey his diet was the entire time he knew her up to the point of being diagnosed. Bill Kennedy’s wife helped convince him to change his diet and start consuming green smoothie-type stuff. According to the two of them, it’s done wonders. Mary is always the one who prepares the smoothies, and that takes a lot of time slicing and chopping stuff for the smoothies. This was all well-documented in a Houston Chronicle article about their diet. Mary is basically a nutrition expert now. 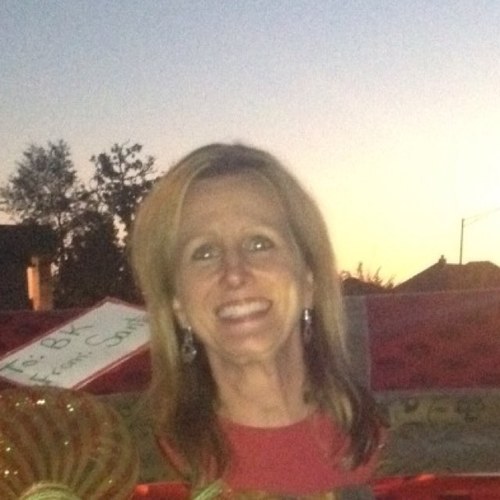