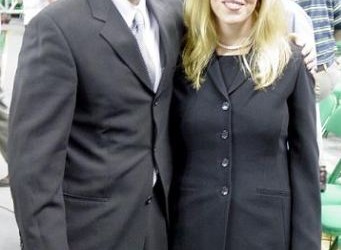 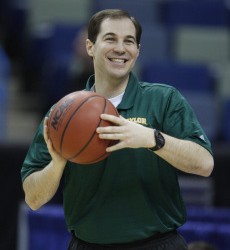 Since getting hired as the basketball coach at Baylor in 2003, Scott Drew has worked very hard to restore the image of the school and program. Drew came on following the resignation of then coach Dave Bliss in the shadow of the tragic scandal involving member of the team Colton Dodson being found guilty of murdering teammate Patrick Dennehey (and admittedly more concerning allegations amongst players behavior on the team).
Drew has spent the bulk of his nine years working to bring the program back to national prominence and escape the terrible stain attached to it. Immediately after coming off NCAA probation in 2010, Drew led Baylor to a Sweet Sixteen appearance, and looks to bring them even further this year.
While many in the Baylor community have bought into and believe in coach Scott Drew fully, it’s clear that he also believes in the school. Drew publicly supported The President’s Scholarship Initiative which aimed schoolwide to create more financial aid for students who wouldn’t otherwise be able to afford the school. Scott and Kelly went so far as to create their own scholarship fund to help student athletes attending Baylor. Drew told the Baylor website,

“We appreciate what Baylor University stands for and the quality education it offers young people. We’ve been blessed by Baylor, and with that, there’s no greater feeling than to give back. Being able to offer someone the opportunity to come to Baylor University is something that really excites Kelly and me.”

Scott and Kelly Drew have three children, daughter McKenzie and sons Peyton and Brody (though it would have been cool if he named his kids Peyton and Brady and made them constantly battle to see who’s better…. even still, my money’s on Brody). 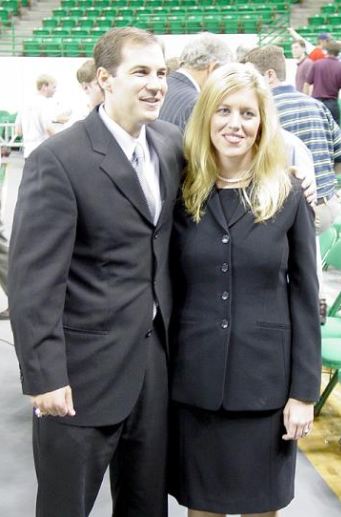