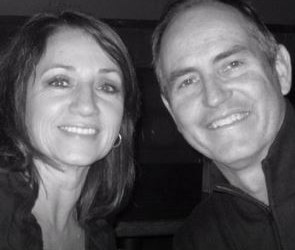 Art Briles’ wife Jan Briles is the best thing that’s ever happened to him, according to Art. You’ll often find this kind of gushing from football coaches about their wives because it’s sort of incomprehensible how they manage to stay together with the schedule of a football coach. That makes it a feat in itself. These two have been married for something like 35 years, and they still get very little time alone. Art says three hours together is like three days– meaning it’s very rare indeed.

Jan tells a tale to a local Texas paper about Art’s arrival to the town of Rule, Texas (population 1000) when she was in eighth grade. She says the local girls all swooned over him, but that she played it cool. “I thought he was pretty cool right from the beginning, but I tried not to let him know. Played hard-to-get.” The two would hang out together with a group of friends and over the years wound up interested in each other and eventually dating. Ah yes, the early 70’s group hangout, complete with Led Zeppelin, a 1970 Dodge Challenger, and trips to the drive-in burger shack. Okay, I admit that’s my own personal idealization of an early 70’s group hangout, but it does sound cool.

Art’s wife Jan has this to say about their dating: “I think I knew when we first started dating. I think I knew he was the one. I hate to say love at first sight, but it was kind of that way. It really was.” That’s nice and all, but I never buy this type of statement. It’s sort of a perfect hindsight thing to say– meaning it really only works if you already know you’ve been together for ages. You seldom see a 17 year-old girl come back from a first date and say “this guy’s the one,” but if you do, just imagine all the people that have said that and have been dead wrong in the long term. Anyway, let me try to keep our story of Art and Jan more romantic. Six years after their first official date, the two were married in Rule, Texas as college students. Long story short, Art consulted with Jan about becoming a coach like his late father Dennis, and she was fully supportive. They’ve been coaching it up ever since. 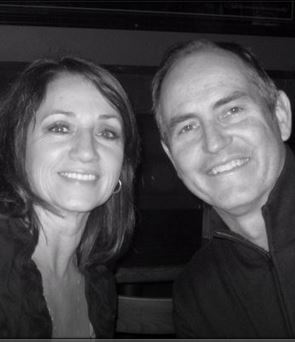