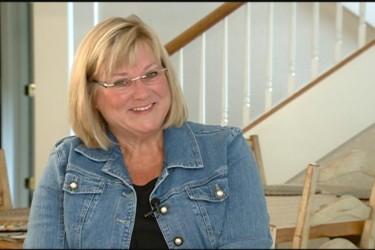 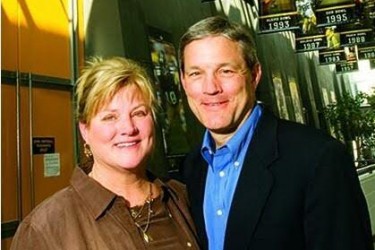 ​Kirk Ferentz’s wife Mary Ferentz​ are known for supporting a local program called Care for Kids. The program’s goal is to raise enough money to help construct a hospital that costs $292 million. It’s scheduled to be completed in early 2016. This kind of community-based interaction is nothing new for the Ferentzes. They allegedly gave some $500,000 to help with renovating the University of Iowa’s football facilities. That’s a lot of scratch for one couple to give for a football stadium, but I guess if anyone was going to do it, it mine as well be the head coach and his wife.

The couple had five children over the years, and the youngest one is named Steve and is a junior at Iowa. Kirk Ferentz’s wife said they’re “busier but with other things” now that all the kids are out of the house. Not much has changed for Kirk since he’s always been doing the head coach gig, but Mary is still helping kids. She’s now on the University Children’s Hospital Council, and her job is to raise money for the hospital. She talked in an interview for local Iowa News about how she transitioned from being a mother to being someone that would help kids. Her natural instincts were to help children. Every one of their children went to the University of Iowa. Their oldest son, Brian, is an assistant coach for UI. That must be pretty sweet for Kirk.

In total, the Ferentzes have given a little over 1,000,000 American Dollars to the hospital, school, and new football facility. I’ve seen this football facility in a video and good lord is it nice! It’s about the nicest football facility you could ever hope for. I know the term “football facility” is a little strange, but that’s the only good way to describe it: sort of an indoor practice field with an extremely large and high-tech fitness and weight training area along with a bunch of meeting rooms and really swanky trophy rooms. There’s even a room that commemorates every single UI player who’s gone on to the NFL. Kirk Ferent’z wife said of all their giving that “it feels wonderful. It’s better to give than to receive– the old cliche. It really is.” 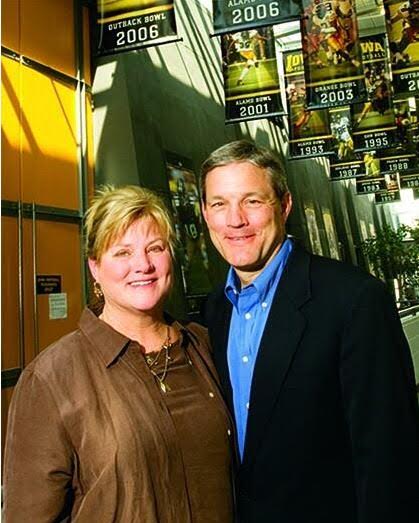