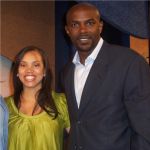 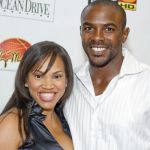 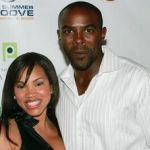 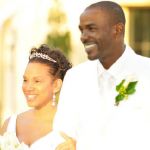 Mike James’ wife Angela James runs a 2 family owned construction company while Mike is away during the season. Mike and Angela James reside in Houston with their four daughters.

Mike and Angela were featured on a December, 2008 episode of the ABC show Supernanny.  Supernanny is a show in which a professional nanny comes in to help show families overwhelmed by their children how to better manage them.

It didn’t take an internet search to find out about this show.  It showed up on my TiVo one day.

And I watched it. 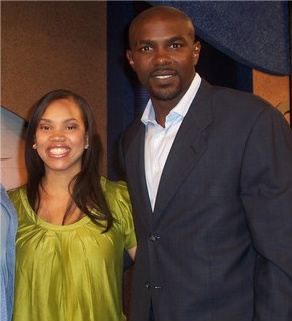