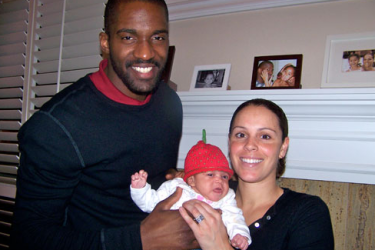 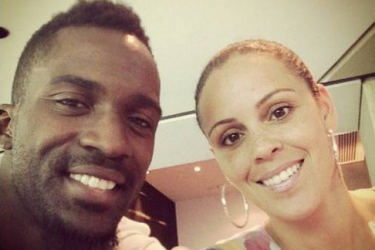 Martell Webster’s wife Courtney Webster is happy that Martell has become such a family man. It may be that he always was and just needed to find the perfect match. Martell has one child from a previous relationship that he’s since officially adopted. He was married once before Courtney, but that situation seems to be straightened out now.

The couple has three kids aged 10, 6, and 4, and the oldest is the adopted child from the previous marriage mentioned above. Martell Webster’s wife Courtney Webster knows that the reason their relationship is so good and indeed the reason he’s so committed to being a good father comes from the pain he experienced as a child growing up without either a mom or a dad. It’s a brutal tale, but apparently Martell’s mother was slain by one of the most prolific serial killers in United States history– Gary Ridgway a.k.a. “The Green River Killer.” This monster was convicted of killing 48 separate people and confessed to nearly 100 murders. Not only that, but when Martell went to live with his grandmother, his father knew where he was the entire time and never once visited him until after he was drafted. Ouch.

Courtney married Martell in 2010 and has been credited by Martell as being a major influence on his reputation turnaround amongst his peers (at one time he was thought of as a loner who wasn’t much of a teammate). Courtney is a homebody just like Martell, and the three kids is certainly something that keeps her occupied. She’s very much a family person like Martell, and in a conversation with them they are both clearly into raising the three kids. I think once you get Martell on board, Courtney is and always was very much a fan of that lifestyle. 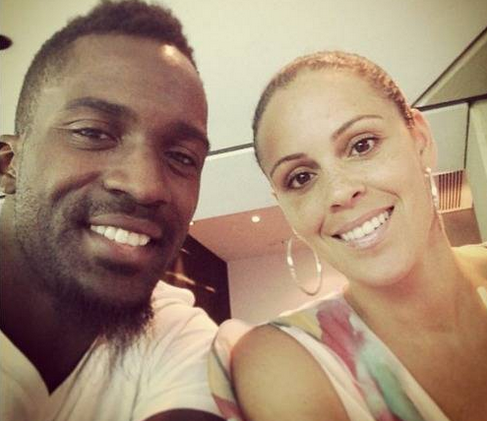