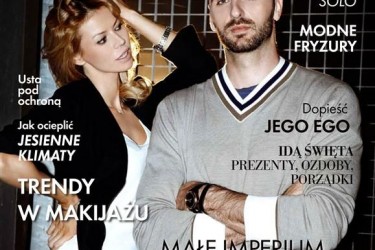 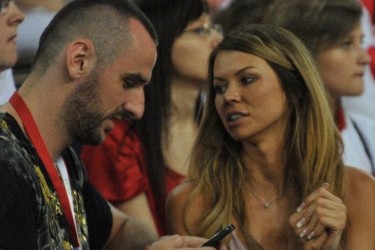 Marcin Gortat’s girlfriend Anna Kociuga comes from the land of great girlfriend gettin’. That’s what Mr. Gortat would have you believe. According to Marcin, “You guys definitely can go to Poland to look for a girlfriend or for a wife. You’re definitely gonna find yourself a nice wife.” I picture a giant 7-foot man clomping down the streets of Krakow looking to grab a woman as he would a rebound, but that is not at all how it went.

Eastern Europeans and the abundant use of the word “definitely” can be slightly misleading. Marcin only recently parted ways with Anna Kociuga in October of last year. The two met in 2009 and dated for 5 years. She’s a model and apparently was well-publicized in Polish tabloids because of her relationship with Gortat (who is essentially the most famous Polish basketball player).

Gortat’s Wizards have managed to get themselves to the second round of the playoffs thanks to his steady contributions. He’s averaged 13 points, 10 rebounds, and shot 54% from the floor- good standard output for a big man on a team hoping to go deep. Gortat said for the Post: “You can’t lose games at home. End of the day, they have to do whatever gets them going. If they need to flex in front of their own crowd, okay, let them flex, but we gotta win the game.” Unfortunately, they’re very much on the ropes right now down 3 games to 1 and playing the fifth game in Indiana on Tuesday. Not a good spot to be in.

As an interesting aside– Marcin’s father was on the Polish Olympic boxing team in 1972 and 1976 and earned a bronze medal both times. He was smashed by Leon Spinks in a TKO in the 1976 Olympics, but he managed to beat him one year later at the world championships. 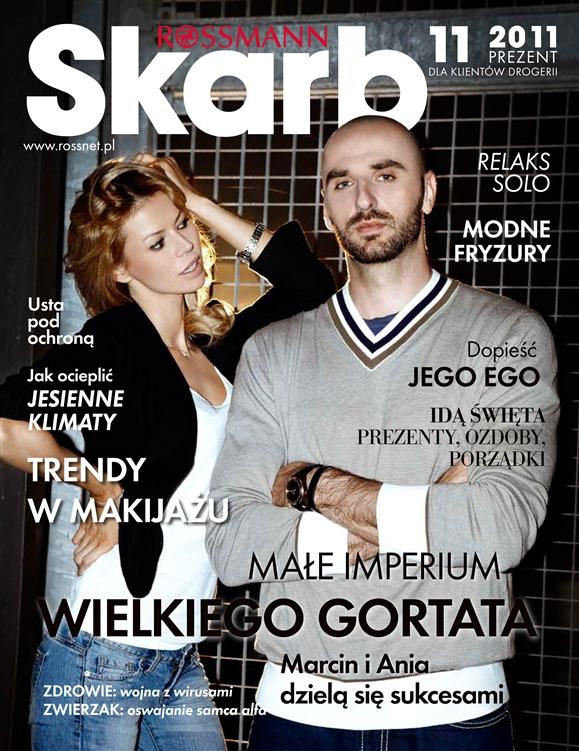