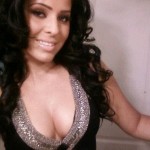 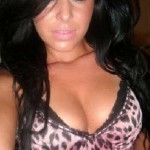 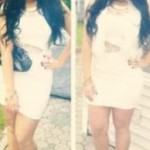 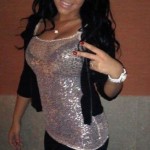 Did you know that Kris Humphries was married to Kim Kardashian?
We’re sorry to break it to you, since it flew under the radar, but their everlasting love didn’t quite last forever. Humphries has been on the market for longer than 72 days actually, and despite his proclamations to abstain from dating until his divorce is finalized (currently scheduled for the end of June), it would appear that he’s back in a relationship.

According to various gossip blogs, including TMZ.com, Kris Humphries is dating Fatmire Sinanaj, who thankfully goes by Myla. Humphries tried to deny their relationship by saying that the two just happened to walk out of their Miami hotel together, and she just happened to be walking near and sitting next to him while he lounged on the beach. Unfortunately, TMZ is reporting that not only did Humpries fly Sinanaj from New York to Miami, but they’ve actually been dating since January.

Kris has reportedly been bringing Myla to various games, including providing courtside seats for her, and her family. For her part, Myla works for a five-star hotel in New York, which remains unnamed. Myla attended Ellenville High School, and lists her favorite teams as the Lakers, Knicks, and now,… the Nets.

OK, we’ve been dodging this all along and let’s get it out of the way. Much like Reggie Bush’s bounceback after Kim Kardashian,… Kris bounced back with a complete Kim Kardashian doppelganger. Trust us, we don’t blame the dude,… but wow. Talk about having a type… 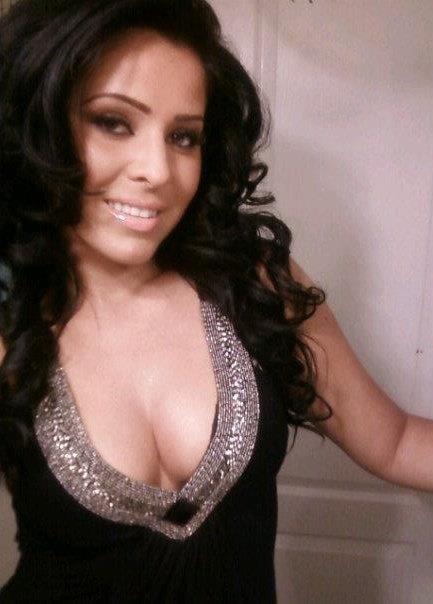