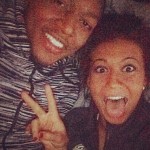 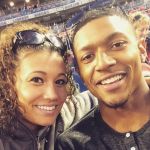 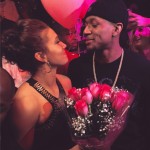 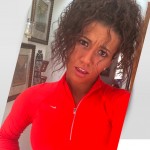 Bradley Beal’s girlfriend Mikala McGee is a twenty year-old athlete, so right there they’ve got a whole lot in common. Being a young NBA player is very often like being a perpetual free agent on the relationship/ relations market. There’s just a lot going on for those guys, but with Mikala– I sort of wonder if the two don’t just talk about basketball all the time since their lives have been so wrapped up in it.

Previously, Bradley Beal’s girlfriend Mikala McGee had been playing at Missouri State and doing okay there, but now she’s transferred to George Mason and is “red-shirted,” which I think means she can’t play. That’s just the rule, but she was apparently a ridiculously successful player when she was a high school player at Pattonville High School outside of St. Louis. Her man had far more success as a player at a young age– drafted into the NBA after one season in the NCAA, and now he’s averaging 15 points per game at the age of 21.

Most of Mikala’s Twitter output is her quoting the bible and wishing people to have a “blessed day,” which is one of the most common words used by player wives from rural areas, believe it or not. One interesting thing I noticed on her feed is that her brother died at a young age (probably early 20’s) and she posted that she “always saw the goodness in you. you will always & forever be my brother. meet you in paradise.” That was a somewhat unexpected fact to learn. That must have been rough to lose a brother. She operates on the “there is always a bigger picture” living model, which is a convenient way for a lot of people to move through life relatively stress-free. That’s sort of the gyst of all of what she says on Twitter. Another good example of this is when she says, “When God starts pulling you out of your comfort zone, he is preparing you for his next big blessing.” Another way of saying this is “ups and downs.” 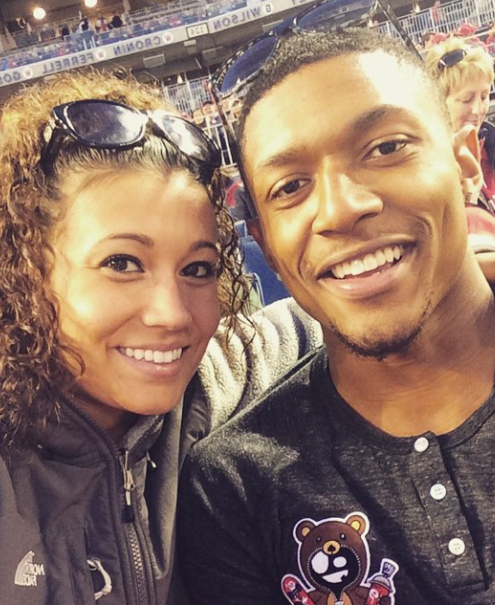