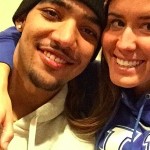 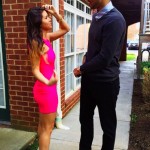 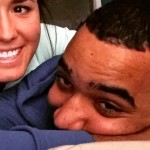 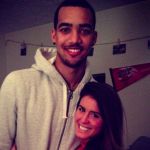 Trey Lyles’ girlfriend Olivia Jester is your typical soccer-loving Wildcat, meaning she’s on the Kentucky soccer team and partakes in activities one would find normal for a college student. Lots of happy, fun-loving get-togethers with her soccer pals, and plenty of sporting events of the Kentucky varietal.

Olivia has not been dating Trey very long. She was previously dating a guy who looked like a smaller version of Trey but wasn’t him. I think this lasted up to about early 2014, and she seems to have met Monsieur Lyles around the summer of that year. The first time he was mentioned on any of her social media was her wishing him a happy birthday in November of 2014. So this is a new thing. Trey Lyles’ girlfriend Olivia Jester may have some hard lessons about what it is to be with a professional athlete coming up. We’ll see if they manage to stick it out together. Being young, rich, famous, and frequently traveling to cities where your girlfriend isn’t can be a real test.

Most of Olivia’s friends are sports colleagues, and she hangs out with her teammates a great deal off the field. 2015 is her senior year and she’ll be graduating soon. She managed to start every game of her college career. She’s also part of the legion of young women who worship the Kardashians for looking pretty. In a question of who would she want to see in concert she answered: “The Kardashians? I know they don’t sing but they are definitely on top of my list to see, even if they were to put on a concert.” Booo plain vanilla Jane! She says her dream job is to be a dolphin trainer, which reminds me of another recent playerwife– Sepp Blatter’s ex-wife Graziella Bianca– who was an actual dolphin trainer. 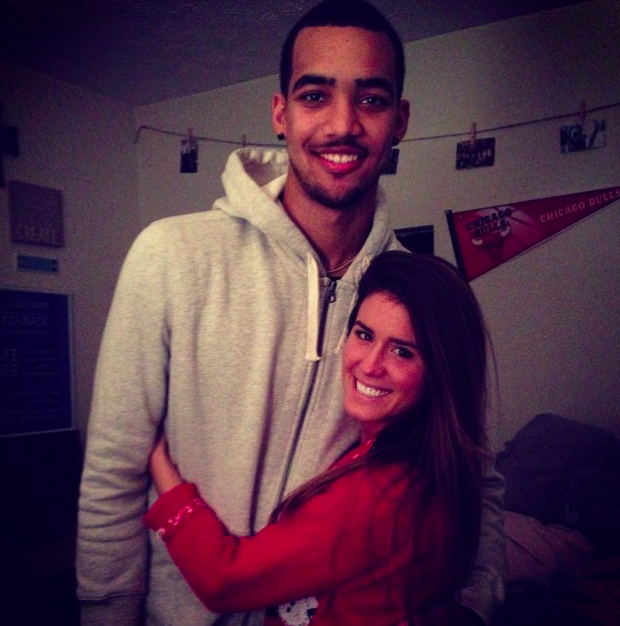