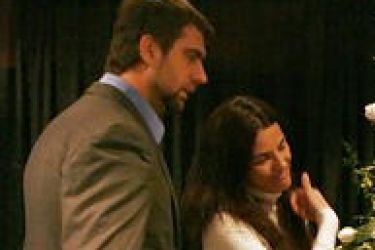 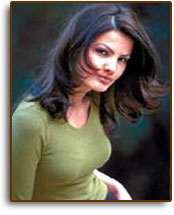 Yeliz Okur is a model, and a former Miss Turkey. The two had a child together, daughter Melisa, born in March, 2007. Photos would suggest that they also have another child, a son. ThI’m sure that she has done other stuff, but there’s not a whole lot written about her in English. And much like Peja’s wife,… do you guys really care? 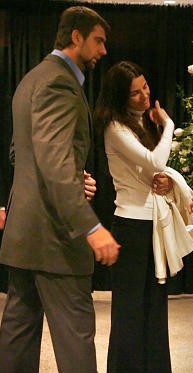