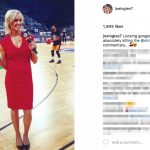 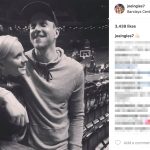 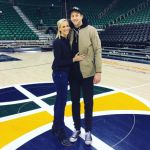 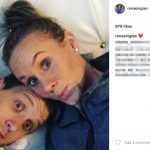 Joe Ingles’ wife Renae Ingles is a pretty impressive person. First of all, she plays professional netball at the highest level. Both Joe and Renae grew up in Australia. She plays for a team called the Adelaide Thunderbirds. Since she plays pro volleyball, you might think she has no time for children. That is not correct, however, because she gave birth to not one but two children in June of 2016. Eight months later, she returned to the courts to crush the competition. Joe himself congratulated her on this. I tip my cap too! Two professional athletes with twins! That’s very rare in the world of pro athletes and their wives.

Yes, most people have no idea what netball is. I admit I looked it up on Wikipedia to learn. Joe Ingles’ wife plays it in Australia in the ANZ league. Her city is Adelaide, which is the fifth most populated city in the country. I have no idea how this family does it. Obviously, they retain close ties to Australia since they both grew up there. However, can you imagine the amount of time away from each other they experience? Joe must rack up a lot of minutes on video chat when both their seasons are in full swing. Apparently Joe also holds a passport to England.

Since Joe Ingles’ wife is a pro athlete in a sport where height helps, it won’t surprise you to learn she is 5’10”. Before the birth of their twins, she even worked out in the gym to try to keep her muscles strong. Again, these two people are pretty impressive. Of course, Renae’s best friends are all Australians and mostly netball players. She is close to all her teammates. This helps build chemistry when they compete, as you can imagine. The family also owns a cute little Boston Terrier. If you wonder whether Renae ever attended a Utah Jazz game, the answer is yes. I’m sure she doesn’t enjoy the flight from Australia to Utah! 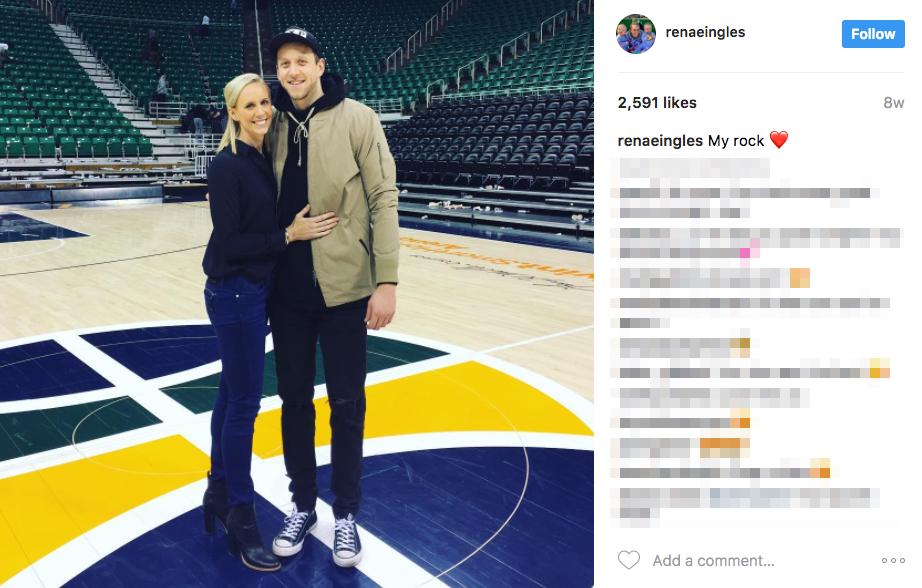