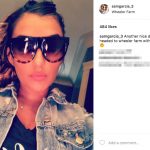 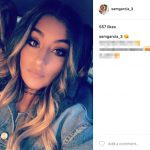 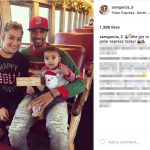 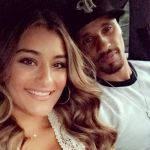 George Hill’s girlfriend Samantha Garcia is the mother of their child, Zayden. This young boy is most definitely the center of her world. She posts pictures of him constantly, and he is a very photogenic kiddo. Since George must spend a lot of time away from home during the season, he is very happy every time he sees his family. Recently, both George and Zayden posed on a carousel, and the kid seemed to like it. Samantha sat their son on a guy in an Easter Bunny costume in March, and she joked about it. He hated posing because it was probably scary to sit on a huge rabbit. However, the picture itself appears funny in her social media feed.

I can tell George Hill’s girlfriend appreciates him as much as he appreciates her. He recently wished her happy birthday in February. When he did so, he told thanked her for all the hours she helped him and for being an amazing woman. He tries hard to make her happy when he isn’t playing basketball, and he surprised her on her birthday. The birthday party they threw for Zayden’s first birthday, however, is another story entirely. George spared no expense in cake and balloons and all the party extras. They even took some pretty professional looking photographs of him next to the birthday cake. Of course, he ate the cake with his hands and made a mess of himself. That’s what one year-olds do!

Samantha likes to read a book of daily positive quotes. She applies them well because her family life looks fun and happy. On Christmas, George Hill’s girlfriend and him dressed in matching festive pajamas and opened presents with their child. The tree was enormous, and naturally there were stacks of presents for all. Before Christmas, in October, the family traveled to a large ski resort in Utah to hit the slopes. If you like to ski and play pro basketball, it helps to live in a state like Utah or Colorado. Samantha doesn’t actually ski, but she attempted snowboarding. In my opinion, that is one of the hardest sports because staying upright is a huge challenge. She thought so too! Hey, at least she got out there! 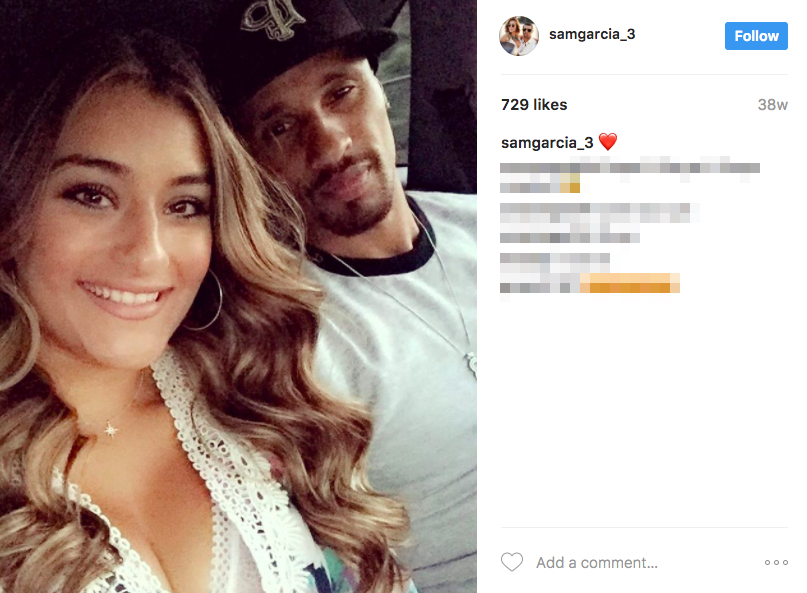