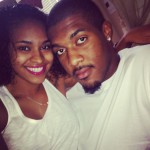 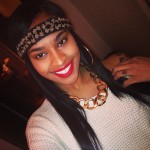 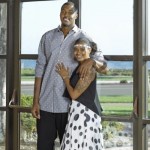 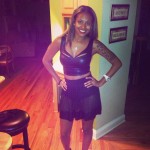 Derrick Favors’ girlfriend Shivolli DaSilva recently registered herself a production company. I know this because I have seen the official LLC filing, which was completed on March 18 of 2014. So I’m guessing this company, called Volli Production, is going to have something to do with entertainment. Perhaps YouTube videos or music videos? I’m curious to know more, but she hasn’t yet put any other information online.

Derrick’s girlfriend Shivolli has a pretty distinctive tattoo on her left arm that reads “Addictive Loyalty,” and it has a bunch of leopard spots around it with candy, lipstick, and a large Hello Kitty character in the middle. I did not understand this when I saw it, but I think it means she has brand loyalty to Sanrio, the company that created the character for marketing purposes. Why anyone would tattoo a corporate brand on their arm is beyond me, but it does catch one’s eye and make one stop and pause, so Shivolli’s got that going for her.

The lovely Shivollia and Derrick recently through a back-to-school event where they played some basketball with about 30 children in the Utah Jazz practice facility. Derrick and his girlfriend Shivolli had their friends help organize the youngsters while they shot around, talked about basketball, took pictures, and ran some layup drills. Derrick even picked up one of the smallest kids so that she could dunk the ball. Shivolli and Derrick live in North Salt Lake on a large hill overlooking the expanse of land and mountains. It’s a fairly new development judging by the Google Maps street view (Shivolli’s company was registered to their home address) and it appears that the developers are planning to add on many more houses, since the green grass stops immediately after their lot stops. I’d say if you’re a fan of dirtbiking or off-road vehicles, this neighborhood is perfect for you. 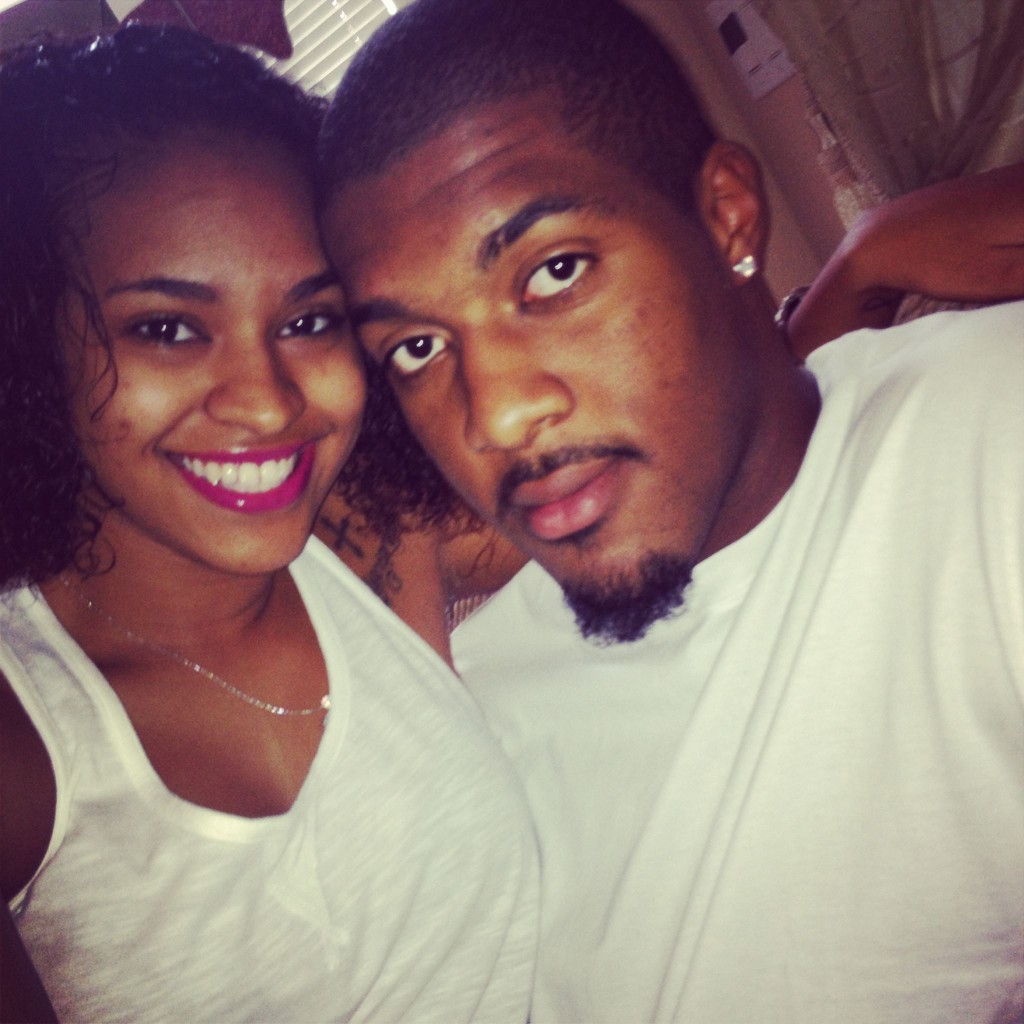