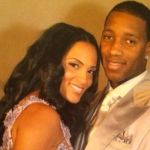 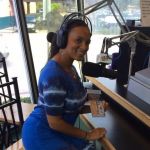 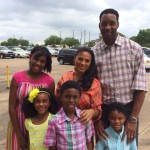 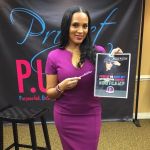 Tracy McGrady’s wife CleRenda McGrady is a lovely woman and also a smooth customer. Wait, do you guys even remember Tracy McGrady? It hasn’t been that long since he was the king of smooth scoring in the NBA. His style sort of reminded me of an updated George Gervin. He was a smooth customer.

Anyway, back CleRenda McGrady. She had a television show called “Thryv 360” which was a religious-tinged show about inspiring women to be strong in the Houston community where her and Tracy live. It was a good try, but it didn’t last too long. The videos on YouTube for the show have almost no views. Hey, it’s hard to get a TV show going.

Tracy and CleRenda have three children together, and Tracy pays some child support for another kid he fathered back in the mid 2000’s. In fact, that was a little court drama back in 2008 when his ex was asking for a little over $200,000 dollars per month to support the kid. Sorry, but that seems insane to me even though he was making over $20,000,000 a year. Instead, that case settled for around $55,000 dollars per month, which is still a boatload of money. Everyone knows you don’t need 55K per month to raise a kid. They figured it’d be fine since Tracy was making so much anyway. Tracy McGrady’s wife CleRenda is like a saint when it comes to raising kids. She’s of the opinion that kids are exposed to too much information at a young age, and they should be shielded from it. Well, good luck with that, CleRenda!

The lady is really a saint though. She’s created a scholarship fund for women who want to go to Bible College. She’s really, really into Christianity. Tracy McGrady’s wife CleRenda McGrady has also put together charities where people sleep outside to raise money for kids. They raised over $4,000,000 for a youth homeless shelter. Way to go, CleRenda! 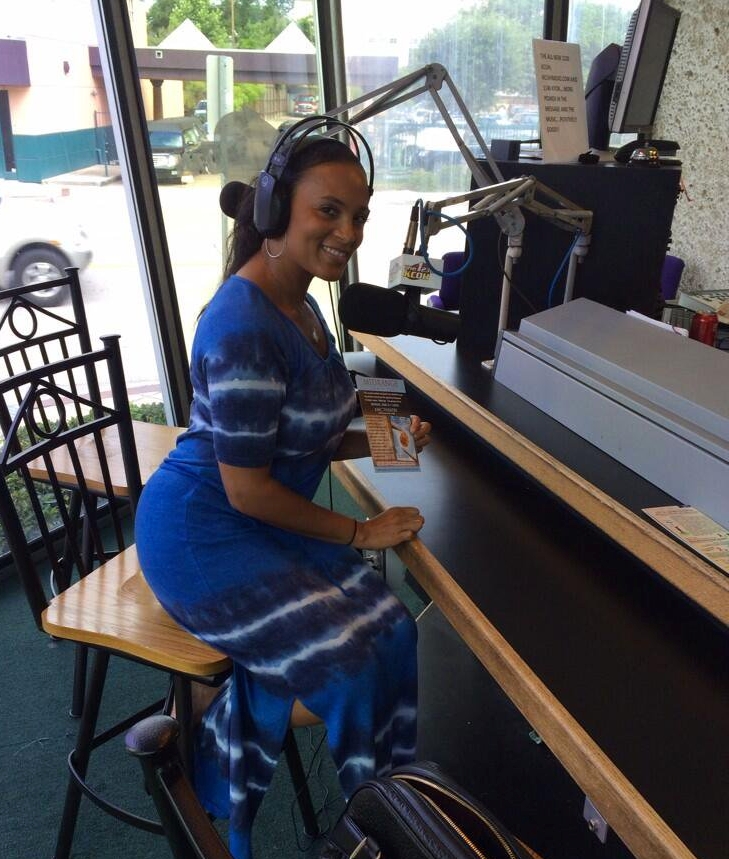