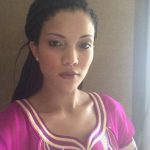 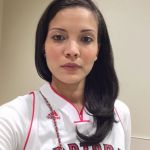 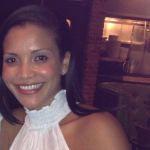 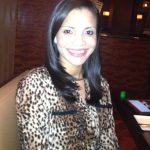 Masai Ujiri’s wife Ramatu Ujiri is a professional model. It’s none that common to hear about an NBA general manager who’s married to an active model. Perhaps a retired model is more likely since GM’s tend to be on the older side. Ramatu is originally from Freetown in Sierra Leone. She attended high school in the lovely town of Greenbelt, Maryland and then went straight into looking pretty professionally. However, I certainly wouldn’t say that’s all there is to Mrs. Ujiri.

Ramatu bakes a mean “puff puff” cookie. It’s sort of like a donut, she explained to a Calgary media site back when the couple was living in Toronto. They call them puff puffs because they puff up. Back in 2014 around the time they were asked about cookies, Masai Ujiri’s wife was also spotted at the Nelson Mandela tribute dinner in the Distillery District in Toronto. Since both Masai and Ramatu are originally from Africa and the night was focused on raising money for the Nelson Mandela Founation and another foundation called the Giants of Africa, they could not have been happier to attend.

In another article profiling Masai, Ramatu was mentioned as the pizza deliverer during long meetings. Masai Ujiri’s wife is also different from him in that she manages to get a decent amount of sleep every night. According to the profile by The Denver Post, Masai gets very little sleep since his mind is always focused on figuring out how to win. This is a recurring motif with GM’s, by the way. They’re insanely competitive. I guess you could say Ramatu is the softy in the relationship. Or maybe she’s just more balanced since she sleeps more than two hours a night. Very recently, Ramatu gave birth to a little daughter. So much for getting sleep! She says she’s always loved being a wife but being a mother is ‘the best gift god could have given her.’ Just once I want to hear a general manager’s wife say that being a mother is the worst curse that could have befallen her. 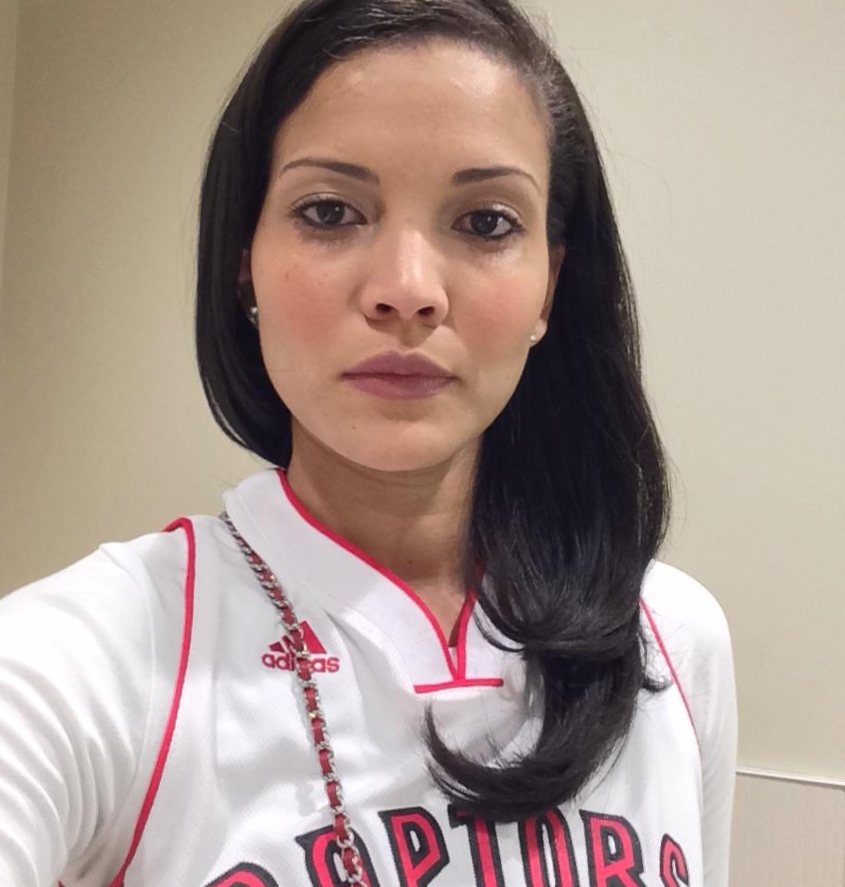