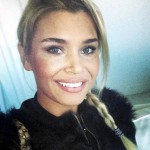 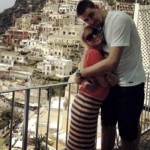 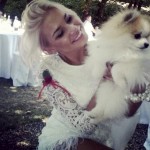 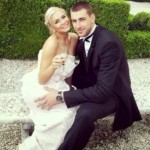 Jonas Valanciunas’ wife Egle Acaite is a good old-fashioned Lithuanian beauty. Blonde, slender, and a shopaholic (she maintains a shopping website to track which items she’s bought and which items she wants), 24 year-old Egle will suffice as a trophy if the Raps can’t get an actual one. To be fair, the championship trophy and Egle Acaite aren’t mutually exclusive, and who wouldn’t be happy to have a devoted fashionista as a wife? Mr. Valanciunas can now have his giant-sized suits made with distinction and style.

Jonas (pronounced Yo-nas) got himself noticed by NBA scouts for basically being the best young Lithuanian player in the world and leading them to a slew of FIBA championships in under-16, under-18, and under-19 classes. When he got drafted by the Raptors 5th overall in 2011, he started most of the games he was available and has since become a cornerstone for the team, averaging 11 points, 9 boards, and shooting a terrific 53%. Twenty-one years old, folks- it’s money in the bank for Toronto if he improves his low-post game and builds on his foundation.

Big V was charged with drunk driving a little over a week ago. Everybody makes mistakes, and the day after he was charged, he apologized to his teammates and went out to score a career-high 26 points to beat the Sixers. According to Toronto National Post, Kyle Lowry has said that Jonas has become “much more aggressive. Much more hungry. He wants the ball. Tonight he was literally yelling at me to give him the ball. And I’ve got to do nothing but give him the ball, because he’s our big fella.” Egle Acaite agrees, Kyle. 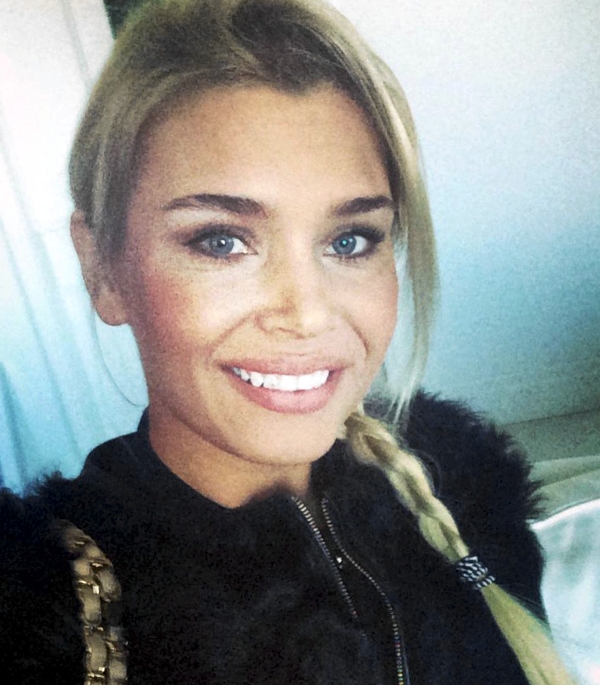