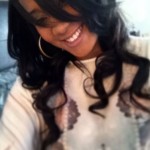 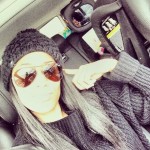 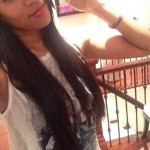 DeMar DeRozan is one of the bright spots for the suddenly less woeful Toronto Raptor.   And while things have been going well for the team on the court, DeMar DeRozan’s girlfriend Kiara Morrison has been providing that same stability off the floor.

Off the floor, DeRozan’s been on solid run. DeMar DeRozan has been dating Kiara Morrison since attending USC together where they both played basketball. The couple just had their first child in 2013, while also getting engaged the same year. Kiara is known to bring their daughter to Raptors games rocking a #10 onesie with a “Baby DeRozan” nameplate.

Sunday’s All-Star game will be another domino in a successful run on the floor. After being drafted at #9 overall in 2009, DeRozan quickly became known for his high flying dunks. In 2011, he finished second to Nate Robinson in the Slam Dunk contest by a final vote of 51% to 49%. DeRozan has stayed in Toronto where his career has blossomed beyond highlight reel dunks, culminating with his 2014 reserve nomination. 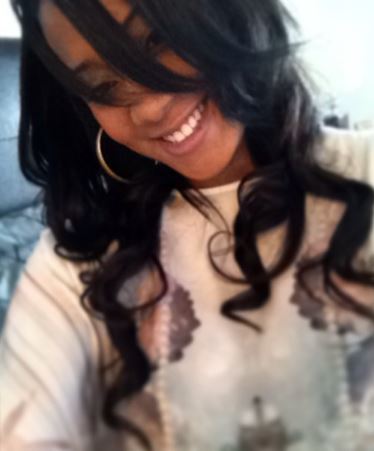