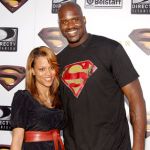 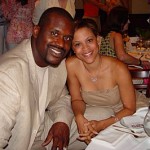 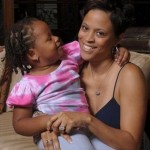 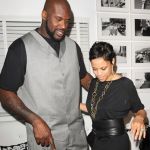 Shaq and wife Shaunie O’Neal were together long before their December, 2002 marriage. They have four children together, while Shaunie has one other child from a previous relationship. Shaunie filed for divorce in 2007, at which time she accused Shaq of among other things, hiding assets in advance of a divorce trial. She later withdrew her divorce petition.

On November 9, 2009, Shaunie again filed for divorce citing irreconcilable differences. Shaunie has requested sole custody of their four children along with a substantial property and financial settlement.

OK, so we tried to ignore this a few days ago when we posted about Gilbert Arenas’ fiancee Laura Govan, but it’s looking harder to ignore at this point.
Laura Govan did work as Shaq’s personal assistant for a time and it appears that the working relationship blossomed into something more. According to the website TheYBF.com, a series of provocative emails has been obtained which has all signs pointing to an affair between the 8-month pregnant Govan and Shaq. You can see screen prints of the emails here.
Now look, we won’t pretend to know precisely why Shaunie filed for divorce,… HOWEVER, one may be able to make the leap that on their own after reading these now public emails. 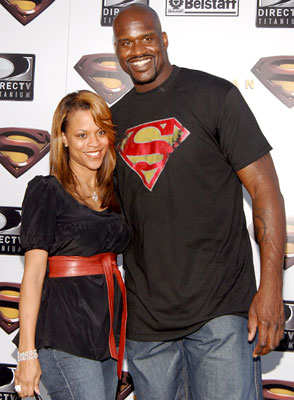