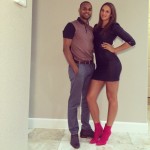 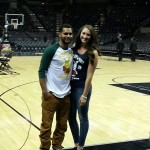 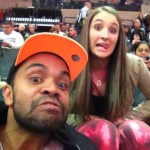 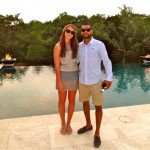 Patrick “Patty” Mills’ girlfriend Alyssa Levesque is a long-time gal. She’s been with him for years, and she “helps to quiet the storm,” according to their friend. Hey, it’s a storm you want if you’re on the court playing in the NBA Finals. Mills has climbed his way to the big show from the NBADL. Not easy.

Patty is an aboriginal, which means he’s an indigenous native to Australia. If you’ve read about Aboriginals, you’ll know they’re one of the oldest races of people that exists, and they’ve occupied the same place longer than any other race of people in the world. This in itself is pretty intense. Imagine trying to live in the Outback of Australia 60,000 years ago. It’s one of the most inhospitable places that there is. Aboriginals have been there with a largely unchanged culture for all that time. Anyway, moving away from the historical/anthropological aspect of Patty’s background, he’s doing quite good for himself in the NBA. Take a look at his numbers per 36 minutes (20 PPG in the regular season and 16 PPG in the playoffs) and you’ll find his $1.1 million contract seems like a complete steal. All in all, he’s earning his keep and has proven to be a good pickup for the team.

Based on what I’ve been able to observe from the Player Wives Ivory Tower, Alyssa pretty much hangs out and supports Patty, but at one time she was a forward for the St. Mary’s Gaels at St. Mary’s College. So she at least knows what is going on when a referee calls a foul, a three-pointer is made, and Tim Duncan has a blank, vaguely sullen look on his face. 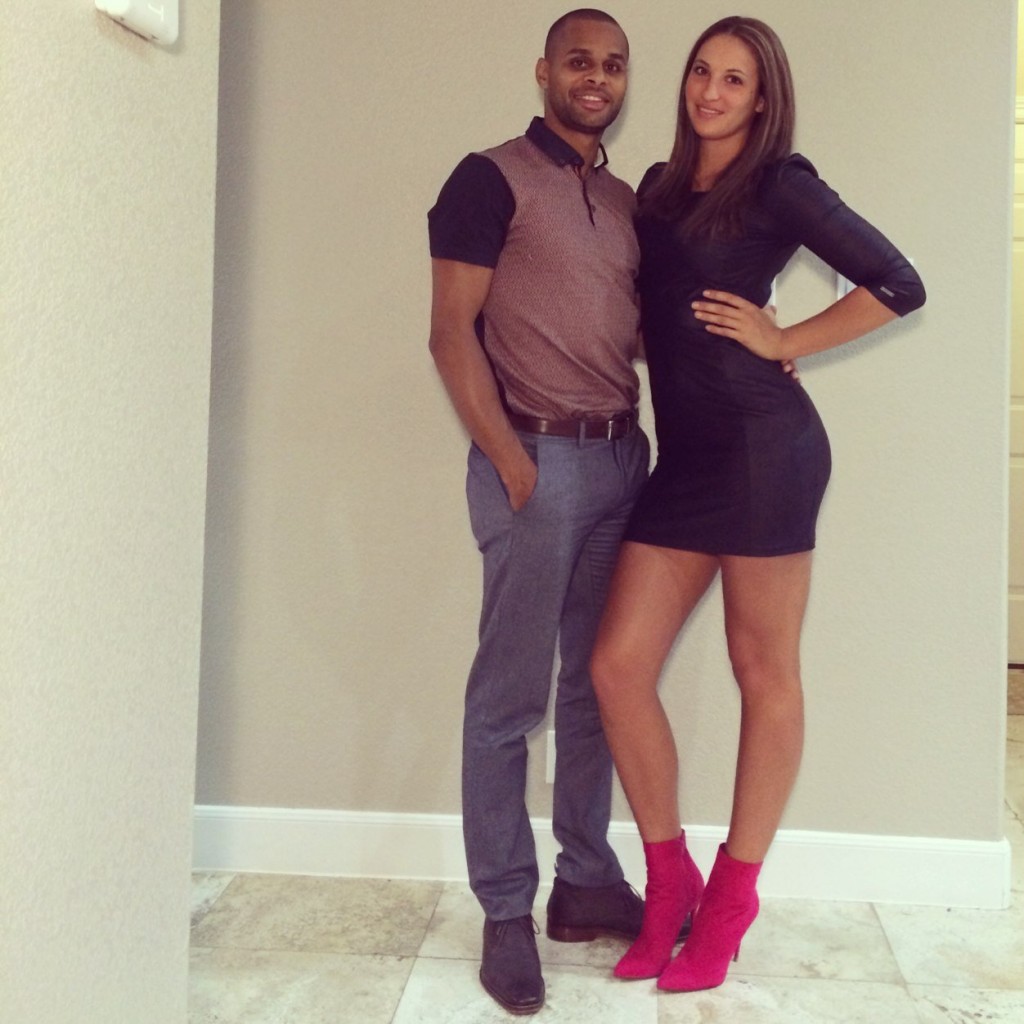