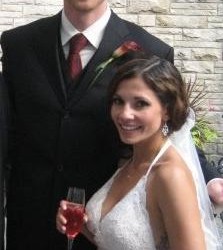 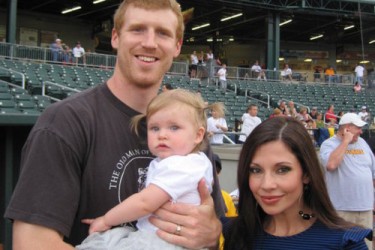 I recently read an article with Matt Bonner’s wife, Nadia Bonner, in which the author mentioned that Matt is so popular in his home state of New Hampshire he could run for Governor. Nadia shrugged it off and said she’s grown fond of New Hampshire and would love to be first lady.

I’m here to tell you this, as someone who grew up about 45 minutes south of where Matt played in high school, if Matt ran for Governor of New Hampshire he would win. In a landslide.

That is how popular Matt Bonner is in his home state. New Hampshire is known for a lot of things, first to hold a primary, fantastic skiing, and a great state slogan “live free or die” but one thing they are not known for is basketball. Take a look at the list of NBA players who played at some point in New Hampshire and you’ll see exactly what I mean. So when Matt’s playing career is done and he wants to run for Governor (a 3.9 GPA at Florida won’t hurt his cause either) Nadia better start sizing up property in the Concord area because Matt is going to dominate. I didn’t take the time to look this up but I feel pretty confident in saying Nadia would instantly become the hottest first lady New Hampshire has ever had.

Nadia, a Canadian native, met Matt while he was starting his NBA career in Toronto playing for the Raptors. Matt is so well known these days for his time with San Antonio I had to double check that Matt was even on Toronto. The couple was introduced by a mutual friend and quickly fell for each other. They were married in August of 2008 the couple now has two children, Evangeline-Vesper (E.V) and August.