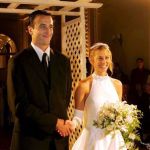 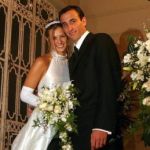 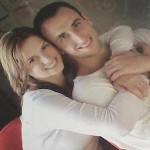 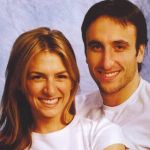 Manu Ginobili and wife Marianela (formerly Orono) tied the knot in the summer of 2004 in Argentina. It appears that the Spurs are the greatest wedding gift givers of all time, as just days later, Manu signed a 6 year, $52,000,000 contract extension.

Manu and Marianela had their first children on May 16, 2010. Marianela gave birth to twin boys, Dante and Nicola. 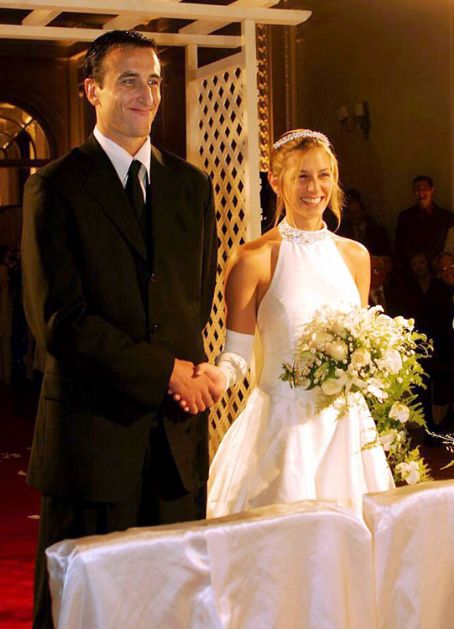