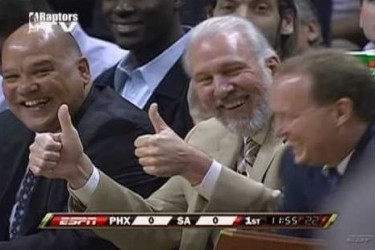 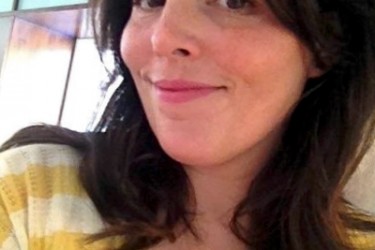 After four decades of marriage, Gregg Popovich’s wife Erin Popovich has passed away.

Away from any public indication, Gregg Popovich’s wife was battling an illness over an extended period of time.  The San Antonio Spurs released a statement acknowledging her death on April 18, 2018.

Together since the 1970s

Gregg Popovich’s wife met him back in the 1970’s.   They met at the Air Force Academy, where Gregg served as assistant coach after his time as a cadet.  Erin’s father was a former athletic trainer there.  Gregg spent 1973 to 1979 at the Academy, during which time they married.  As his career continued to grow, he became a head coach at Pomona Pitzer in 1979. Erin of course moved to Southern California with him. It’s a big commitment to become involved with a professional coach because you will see them rarely. The amount of work it takes to coach a serious team is immense.

The couple had two children, Jill and Mickey.  They also have two grandchildren.

Mickey worked as a teacher at an elementary school in Seattle. West Seattle Blog featured a picture of him in embrace with a young student, both crying on the last day of school. They cried because the school system shut down the school.

Nevertheless, Gregg Popovich’s wife always did her best to calm him down. The media picked up plenty of stories about her advice to him. She aimed to calm down and present himself in a less prickly manner. He ignored the advice, as we all know from dozens of interview and press conference clips. Erin mostly sought to stay out of any kind of limelight. She gave birth to their kids years ago. Erin spent her time working with charities. In their later years, the couple owned a vineyard together in Oregon. 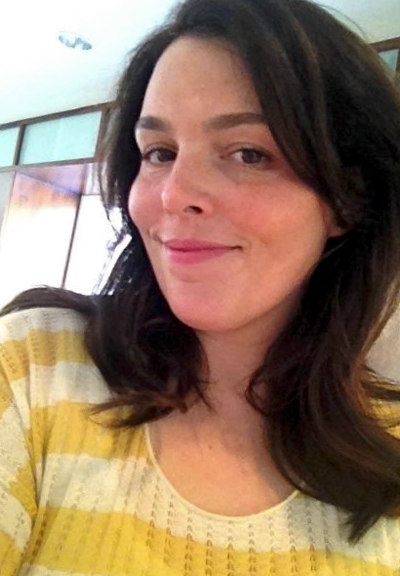