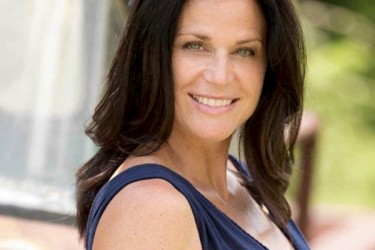 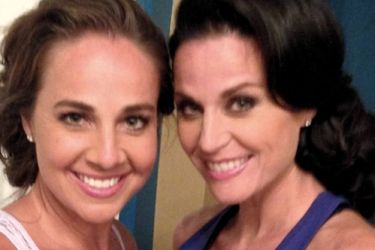 But, whatever the situation is, it’s probably going to remain unknown for quite awhile now.  The Spurs keep their personal lives in house.   Becky has been an assistant coach for the San Antonio Spurs for a few years.  With that in mind,\ we don’t expect a sudden outpouring of info. If that’s the way they’ve liked to keep their alleged relationship, there doesn’t seem to be any reason why they’d make it publicly official now.

Brenda was the head coach of the women’s team at St. Francis for nine years. She resigned in 2012 with a record of 58-184. Hey, it’s a tough game, and not every coach can have a winning record. The Terriers actually never had a winning season under Milano.  The woman alleged to be Becky Hammon’s girlfriend  has been photographed with Becky in what looked to be like gym clothes maybe after a workout? Again, we’re not 100% confident the two are an item because they’re pretty much all business. Becky is extremely busy with her responsibilities as assistant coach.  In 2015, she was plenty busy cleaning off the Gatorade bath after the Spurs won the summer league championship. Granted, I didn’t even know there was such a thing as a championship when it comes to the summer league.  But, under a Popovich reign and seeking permanent job placement on the Spurs coaching staff,… winning is better than losing.

From the few interviews I’ve seen of  Brenda Milano, she’s always well-spoken if not a little quiet when it comes to the camera. Back in 2009 she had a lot to say about the prospects of the Terriers while being interview by some kid who was mumbling into the microphone. She talks about the challenges and expectations and all those coaching buzzwords that you always hear after post-game interviews. I wonder if Brenda will live vicariously through Becky now as a coach? My guess is after a 58-184 career, she might not be so into it. 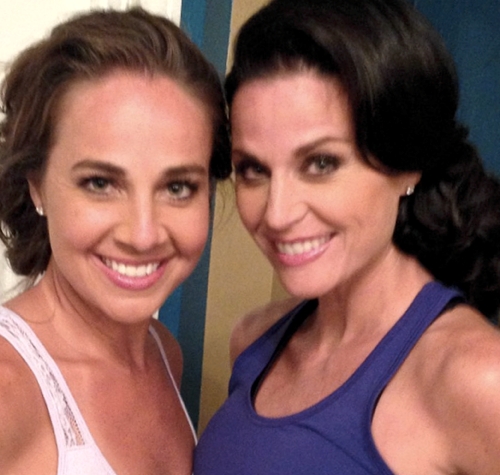