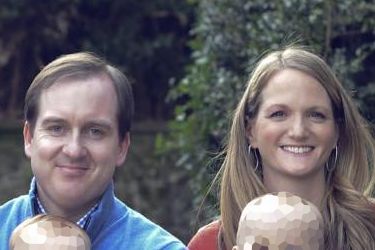 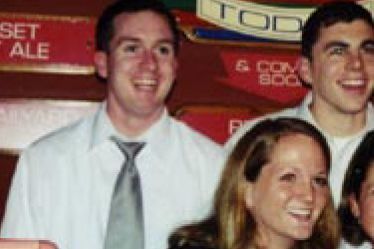 Sam Hinkie’s wife Ali Burness Hinkie attended the University of Oklahoma, along with her husband. The pair were both in the Price College of Business at the University of Oklahoma and met in the JCPenney Leadership Program. That’s a mouthful, huh? Well, here’s a few more. While at Oklahoma, Sam was also student business association president, Dean’s Roundtable chairman and on the advisory board for the business school’s leadership center. He also set a profit record, at the time, for the  First Fidelity Integrated Business Core, a program that requires students to run an actual business.

After graduating from the University of Oklahoma, Hinkie chose to get an MBA from Stanford. While in Stanford, the Houston Rockets offered him a job. He would attend classes on Monday and Tuesday, then fly to Houston and work with the Rockets on Wednesday, then fly back to Stanford to attend classes on Thursday and Friday. Despite this hectic schedule, Sam still managed to graduate in the top 10% of his class with high honors as an Arjay Miller Scholar.

Talk about an overachiever.

That overachieving didn’t stop in college either. Sam Hinkie became the youngest VP in the NBA when boss Daryl Morey, the GM of the Houston Rockets, gave him a promotion. Then, on May 14, 2013, Hinkie was hired by the Philadelphia 76ers to be their General Manager and President of Basketball Operations. He retained this position until, on April 6, 2016, he resigned from the position. Hinkie resigned on account of feeling marginalized by the organization hiring Jerry Colangelo and the pending hiring of his son, Bryan Colangelo.

Sam Hinkie’s wife Alison Hinkie grew up in Bartlesville, Oklahoma before attending University of Oklahoma. She now resides in Philadelphia with the couple’s four children – all boys. Sam proposed to Alison on a secret trip to Paris, where he dropped to one knee at a bench near the Arc de Triomphe. 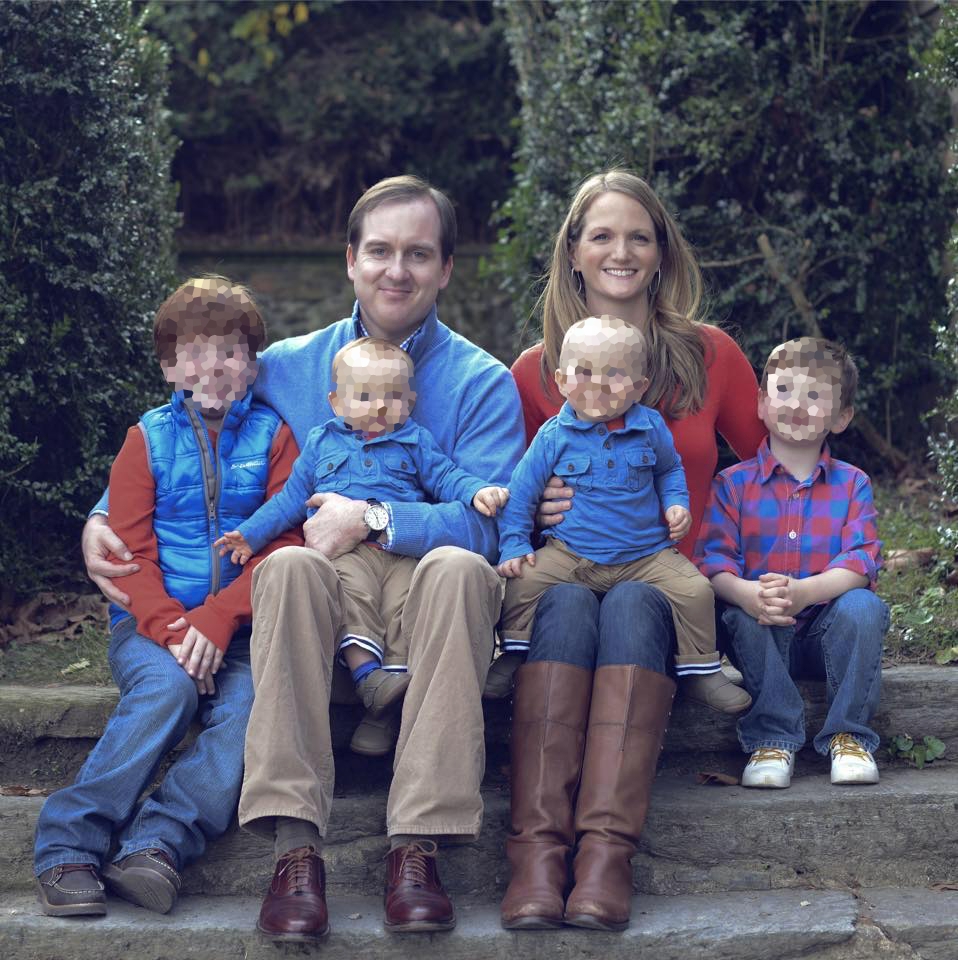