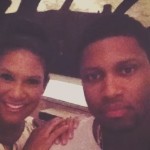 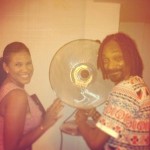 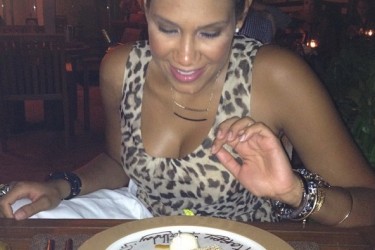 Rudy Gay’s wife Ecko Wray Gay now has one of the catchiest sounding name combinations ever conceived. Ecko Wray Gay. You can’t make up a name like that. Ladies and gentlemen, give it up for Ecko Wray Gay. I think she could have a succesful career as a pop starlet just based on the catchiness of her name alone.

Rudy and wife Ecko married a little over a year ago in Aspen, Colorado. A bunch of his pro balling friends were at the wedding. Guys like my man Rajon Rondo were there, along with other notable players like Chris Paul. NBA weddings always look so fun. The groomsmen in this one were looking real sharp with cool black suits and black ties. The bridesmaids didn’t look bad at all (it seems to be a rule in America to make bridesmaid dresses look awful for some inexplicable reason). But Ecko’s bridesmaids did indeed look excellent. Ecko and Rudy have been dating since Rudy was 18. They started dating in 2004, and apparently Rudy didn’t have a driver’s license, and Ecko would drive him to his high school practices. So they’ve been together for 10 years, and Rudy last year made the statement that she’s been there through thick and thin and that it was time for him to get married and settle his personal life down. He also said “she’s the one.” Music to Ecko’s ears.

Rudy and wife Ecko have a daughter named Macee along with four dogs. Four is a pretty large number of dogs. I haven’t seen any photos of them on her Twitter but I’d bet they’re the smaller kind. Having four large dogs is like having a small band of cavemen living in your home. They make a mess. Ecko likes putting up pictures of Macee playing soccer on her Twitter, and she calls her daughter “Macaroni.” 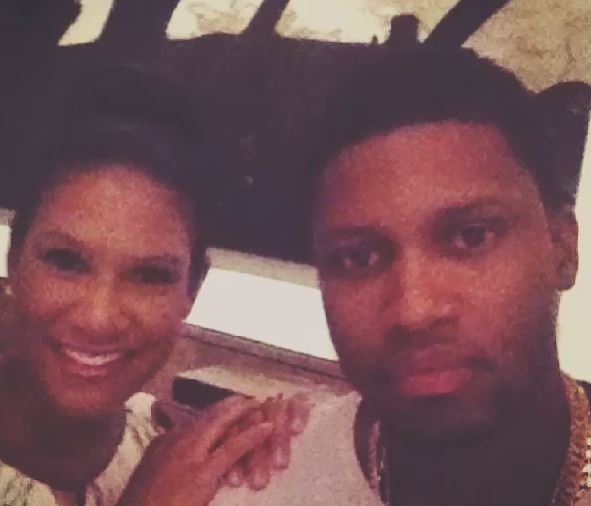