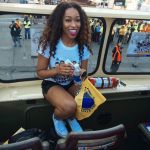 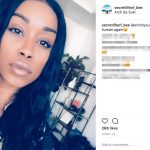 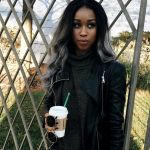 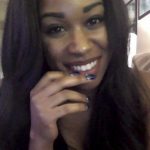 Harrison Barnes’ wife Brittany Barnes showed off her engagement ring to social media in late August of 2016. Unfortunately, this came a little too late for our first round of coverage about the couple. At the time we first wrote about them, she was simply his girlfriend. When they celebrated their wedding on July 30, 2017, Brittany is now the official wife.

The wedding also appeared really fun. One last big item I need to address regarding this wedding: Steph Curry, Kyrie Irving, and Lebron. Steph made a funny impression of Lebron where he mocked his workout videos. Kyrie Irving stood next to him, laughed, and cheered him on. Hey, big deal, right? Probably not – but certainly adds to the drama fueling this Kyrie and LeBron beef. If Lebron takes offense, he needs a thicker skin. But trust me- he won’t take offense.

So let’s talk about Harrison Barnes’ wife. When I first ran into her on social media in 2016, I found out she earned a Masters in Journalism from none other than UC Berkeley! That, to me, is a big deal. I sincerely hope she puts that to legitimate work. She first graduated from UNC and moved through the reputable Berkeley system without a hitch. She classifies herself as a freelancer now. In June, Brittany spent time with Mr. Barnes in Alicante, Spain. Great choice, Brittany! She looks fantastic in a bikini, in case you’re wondering. This wasn’t their first foray in Spanish vacations, either. In 2015, they traveled to Barcelona and did some sightseeing.

Brittany possesses that great spirit and energy and also articulates her thoughts well. In May of 2015, she celebrated her official graduation from Berkeley. Harrison Barnes’ wife shared the picture of her in her graduation robes. Brittany also loves to run for fitness. In case you wonder how fit she is, she shared her 5K time back in early 2015. She runs a 5K in about 26:30. I adjusted her time because she recorded 3.3 miles and a 5K is 3.11 miles. Anyway, she runs a 8:15 mile pace. That’s really good! Since the summer is NBA wedding season, Harrison and Brittany busy themselves with attending their friends’ wedding parties right now! 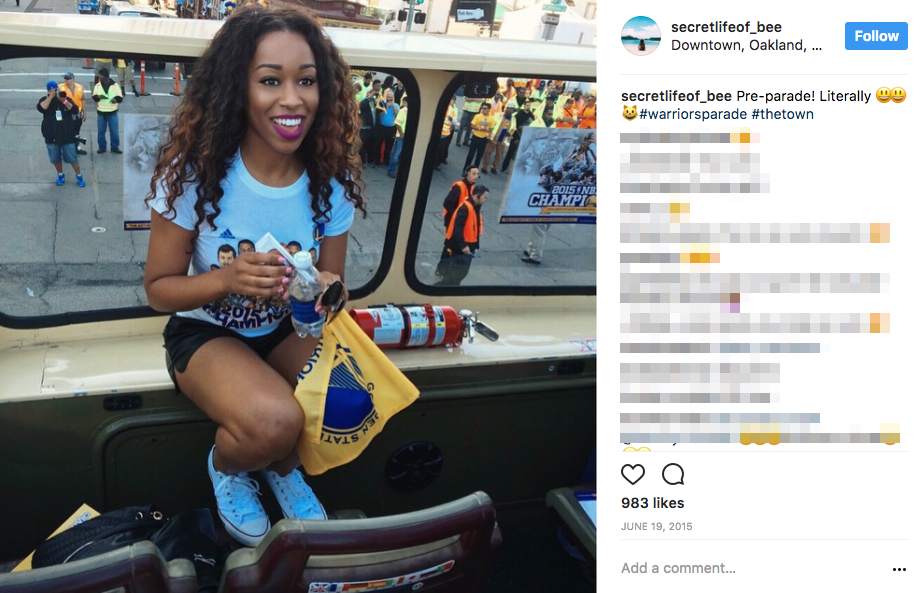