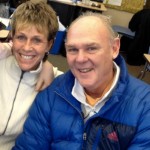 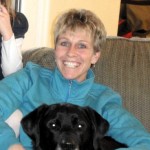 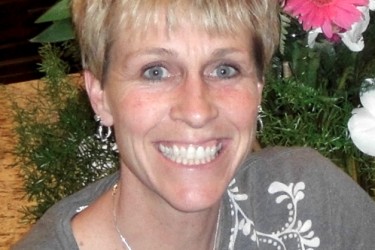 George Karl’s “life partner” Kim Van Deraa was born in Appleton, Wis., where she played high school basketball. Kim then attended University of Wisconsin, where she was an outstanding player. In her words,

The coaches complained that I didn’t shoot, but I was always more excited about rebounding and playing defense

George and Kim actually met because she was a secretary with the Milwaukee Bucks when he coached there. From the sounds of it, Kim’s basketball mind is part of the draw for George. She is very much an informal assistant coach to George, constantly telling him a loss what went wrong. I can’t decide if that sounds helpful or really, really annoying.

Prior to being with Kim, George Karl was married to Cathy Cramer. She was actually a bit of a basketball mind as well, realizing pretty quickly how the NBA really works. After Karl’s Seattle Sonics lost to the Phoenix Suns in 1993 for the right to lose to Jordan’s Bulls in the NBA Finals, Cathy met Barkley and said to him:

C’mon Charles, the league wants you playing Michael in the Finals.

George Karl and his wife Cathy Crarmer divorced in 1998 but not before having two children, Koby Karl and Kelci. George and Kim Van Deraa have a daughter of their own, named Kaci (obviously the whole “K” naming scheme is pretty important to old George). 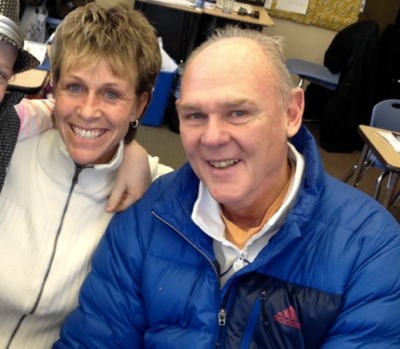