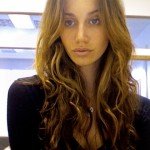 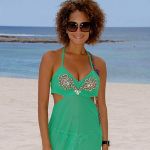 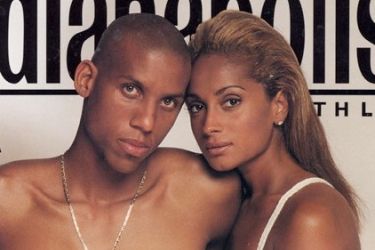 Reggie Miller’s girlfriend is the mother of his son, Ryker.What a cool name, right? “Hello, name’s Ryker Miller.” Sick name, right there. Reggie also has two children from his marriage from way back when. I’ll get to that one momentarily. Consider this your crash course in Reggie Miller’s personal history. Go ahead and get angry that such a thing exists in this world too. Just remember you kept reading. You were transfixed on every word and every line!

Reggie Miller’s girlfriend absolutely does not want to be known by the media. There is no question about that. Reggie himself is one of the most visible media people I can think of. He knows everybody and takes a bazillion pictures with them all. She’s not in any of them. Trust me, that’s not an accident.  Also, has anyone notice that Reggie Miller is one of those dudes who looks eternally the same age? He looked the exact same when he was 20 as he does now. Maybe the only difference was he periodically had a flat-top back then. The things we do know about Reggie Miller’s girlfriend are that he’s been with her since at least 2011 and their child is nearing 2 years old. Back in 2011, they traveled to Hawaii and climbed up a huge volcanic crater. You can bet she didn’t want any pictures of her to be taken either.

The following anecdote is ancient history as far as Reggie Miller’s girlfriend is concerned, but you cannot talk about Miller’s macking skills and silver tongue without mentioning Ali Kay. Ali was the fiance and current wife of Alex Von Furstenburg when she met him at a Malibu supermarket. According to Miller’s manager/agent guy, he charmed her so much that they exchanged 50 texts in the span of 6 hours after their supermarket meeting. She even sent two provocative pictures oh herself in lingerie and a bikini! Man, Miller is a chick magnet. They were texting buddies for a little over a month when Reggie lost interest and took her out of his contact list. Then, the guy who she was engaged to (and now married to), Alex, hired some airplane sign-flying company to fly a sign over a beach that basically said: “Reggie Miller stop pursuing married women.” Pretty nutso stuff, right? Anyway, they all settled things with lawyers and stuff.

From what I have seen, Reggie dated a large number of beautiful women before Ali Kay. He’s been photographed with multiple women at clubs and events on numerous occasions. One personal favorite of mine was the actress Rachel Nichols, whom Reggie dated in 2006. Before Reggie Miller’s girlfriend and all of this dating preceding her, he was married to an actress and model named Marita Stavrou. In fact, Marita was known as a supermodel. I’m telling you, guys, Reggie Miller is the King of Mack. He was dating her in 1994 and she still looks good today. 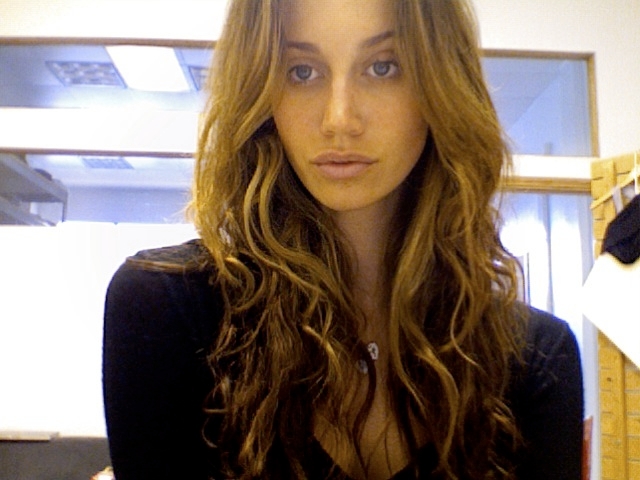