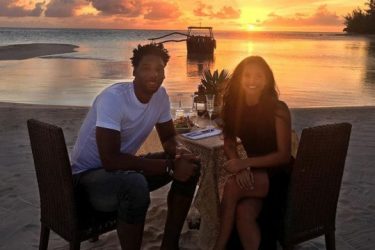 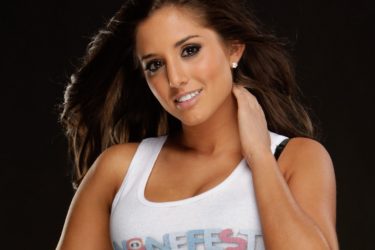 Jahlil Okafor’s girlfriend Lauren Oglensky graduated from the University of Arizona in 2014. She did some low-level swimsuit modeling during her stay at that school. I watched a somewhat confusing video of her on Youtube. The video features her in a bikini stuffing marshmallows into her mouth. They call that a “chubby bunny,” apparently. I also know her GPA at school ended up at 3.2. That is admittedly pretty good, but University of Arizona isn’t exactly where you go to find future rocket scientists.

Lauren now works in recruiting. She picked up a job at a new firm in the Los Angeles area, and this is her second recruiting job. However, I do not know if she lives there now. Since Jahlil plays in Philadelphia, I think Lauren lives in that city. I do know that she originally hails from Philly as well. Jahlil Okafor’s girlfriend listed the start of her job in April, but I doubt she kept it. My guess is she was in the city of Philadelphia when she met Jahlil, and she probably moved back there permanently. I could be wrong, though. Since there is no evidence to support a move, it remains speculation. Still, they are both fully committed to each other, so that generally implies a partial “settling down.”

Actually, the couple’s status as fully committed might be in question as well. We still haven’t seen Okafor post any pictures of her on social media. Not until that happens can the internet truly solidify their status. That’s just how it goes. I know they had a romantic dinner on a beach somewhere, based on a photograph of them. I believe she probably posted it, but we don’t have access to her social media. Anyway, look for a picture of Jahlil with Lauren on his social media real soon. Otherwise, it may be one of those temporary relationships that Jahlil doesn’t plan on growing into anything serious. Again, at this point, it’s mostly speculative. 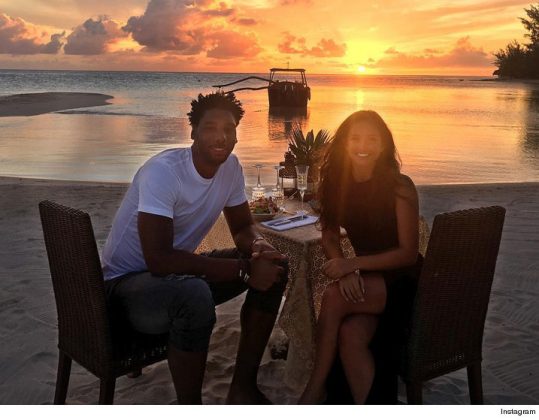