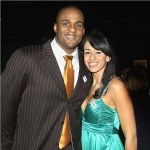 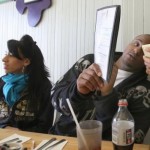 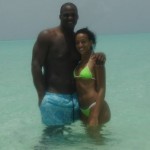 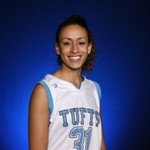 During the 2009 NBA playoffs, Big Baby hit a buzzer beating jump shot to win the game against the Orlando Magic. The day before this buzzer beater, the Celtics were given an optional practice day. Baby has admitted that he doesn’t typically practice his shot on optional practice days, and this time was no exception. However, this time, Jenna convinced him that he needed to put in time at the gym, and all but forced him into the cab to go to the arena.

Even though they lost the series, Celtics fans everywhere appreciate that, Jenna. For an encore, let’s see if you can convince him to come to camp in shape this season. That’d be great. 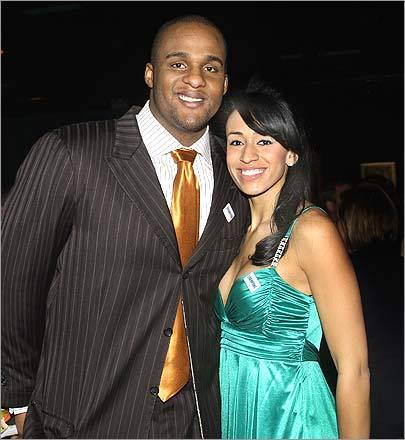