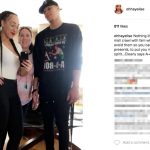 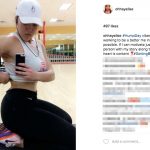 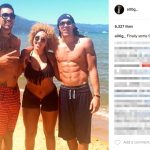 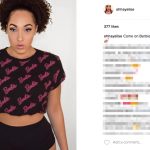 No, we are not here to talk about Aaron Gordon’s girlfriend. We want to tell you about Aaron Gordon’s sister instead. The reason we will talk about her is because Aaron Gordon’s girlfriend does not seem to exist. At least he does not appear to have one in the public sphere yet. In an article in theundefeated.com, it becomes very clear how important Elise is in Aaron’s life. She is his constant support and perhaps closest friend.  Elise also knows a thing or two about what it takes to be an athlete. She herself own two state high school championships in basketball in California. If you achieve this in California, the most populated state in America, you have done something impressive.

Elise grew up in California and attended San Jose Archbishop Mitty high school. Aaron Gordon’s sister then attended Harvard University and played Center there. Elise became Aaron’s manager and advisor in Orlando after the Magic drafted him. He trusts her with everything, and it’s clear to me she is extremely loyal to her blood brother. Aaron Gordon’s girlfriend may not exist at the moment, but he gets all the support he needs from his family. Elise works out all the time in the gym. She stands 6’1″ and appears very strong and physically fit. She also owns a cat named Savannah whom she refers to as her spirit animal. The cat is some sort of rare breed with spots like a leopard. You don’t normally see this type of cat.

In October of 2016, Aaron Gordon’s sister posted a picture of herself in a visit to her grandmother and grandfather’s grave site. She talked about how she was both sad and happy because her grandmother could rest with him in peace now. It was a touching tribute. The Harvard graduate certainly has a good facility with words. She admires Barack and Michelle Obama and frequently posts about their influence in her life. I think she’s cool.

@ohhayelise she lowkey really nice at H.O.R.S.E … Except I beat her so she changed the game to H.O.R.S.I.E.S 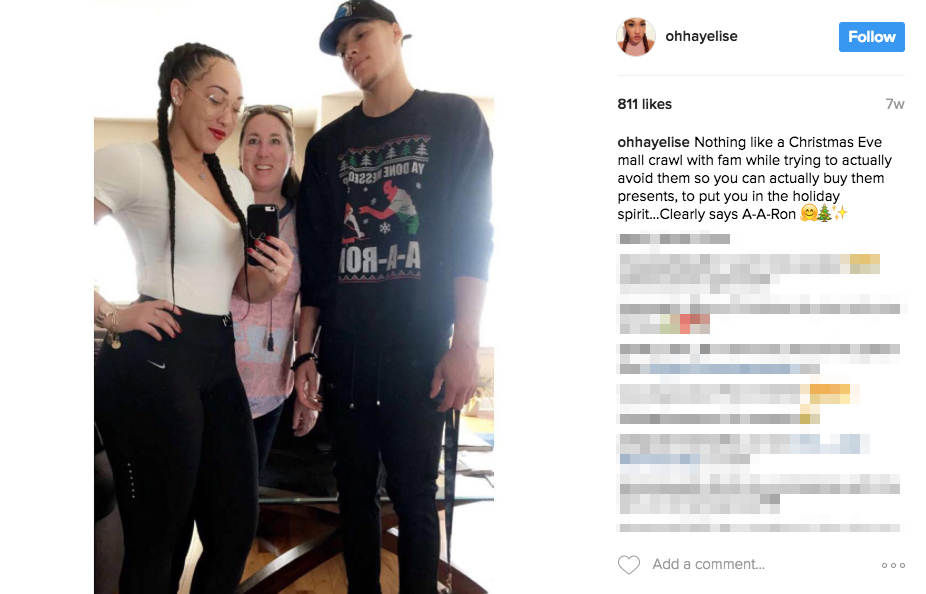