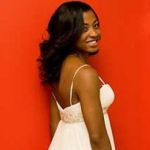 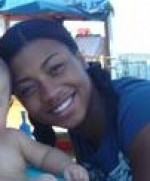 OK, OK, we know this goes against our premise that the Thunder are playing inspired basketball because none of them have girlfriends. However, Nick Collison is really the elder statesman of that team, in that he came aboard long before Durant, Westbrook, Ibaka, and Harden.
Now that we’ve gotten that pesky issue out of the way, let’s get down to stats:

Nick Collison is married, and Nick Collison’s wife is Robbie Harriford. Nick and Robbie began dating while attending Kansas University together. The former Robbie Harriford ran track, while Nick shockingly played basketball. The two have a child born in 2006, and were married in July, 2007.

Nick and Robbie have hosted several charitable events in Oklahoma City, most notably an annual fashion show and silent auction to benefit AIDS foundations in the area. 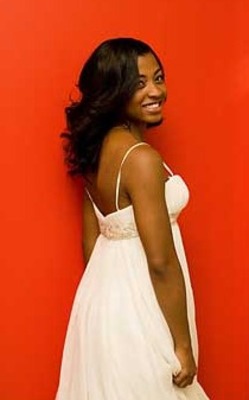