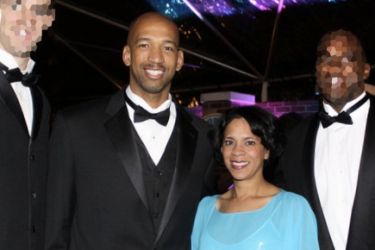 Monty Williams’ wife Ingrid Williams died on February 10, 2016 around 8 PM as a result of a head-on car collision. According to the Oklahoman, another car crossed the lane and hit Ingrid Williams’ car head-on. The driver of the other vehicle, Susannah Donaldson was also killed in the accident. Susannah Donaldson’s dog, which was riding in her lap, also died in the accident.

Monty Williams’ wife Ingrid Williams was very involved with the community and charitable activities. One such charitable activity took place in December 2013, when Ingrid helped other members of New Orleans Pelicans feed the homeless.

Ingrid and Monty have five children. The couple has three daughters named Lael, Faith and Janna. They also have two sons named Elijah and Micah.

Monty Williams attended the University of Notre Dame, where he was an All-American. He then enjoyed a long NBA career with the New York Knicks, San Antonio Spurs, Denver Nuggets, Orlando Magic and Philadelphia 76ers. Monty was previously the head coach of the New Orleans Pelicans, his first head coaching job. He was fired last year and now serves as an assistant coach under Billy Donovan of the Oklahoma City Thunder.

Ingrid Williams was just 44 at the time of this tragic accident.

The Thunder organization has heavy hearts tonight with the news of Ingrid’s passing.Words cannot adequately describe how deep our sorrow is for the loss of Monty’s wife. Our thoughts and prayers are with Monty and his family, and we will support him in every way possible. We know the entire community of Oklahoma City has them in their prayers.

The New Orleans Pelicans are devastated to hear the news of Ingrid Williams’ passing. Ingrid was beloved by the Pelicans organization and the New Orleans community and will forever be remembered as one of the most generous, kind and humble individuals we’ve ever known. Our thoughts and prayers are with Monty Williams and his family during this difficult time. 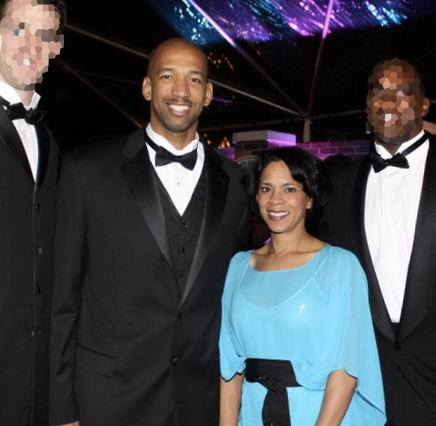