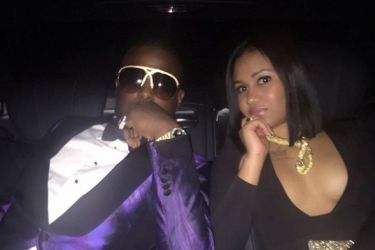 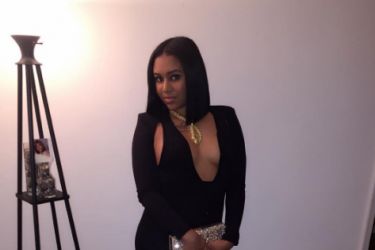 The internet forums have suggested this, and it’s now confirmed by some snooping on his social media: Dion Waiters’ girlfriend Brandy is the mother of his child and his lady. For awhile a few years ago people talked about a girl named Brandy from Philadelphia when they talked about his main squeeze. That also sounds plausible since the man is originally from there and multiple people mentioned her being attached to him. He posted a picture of her on her birthday and said something to the effect of “my baby momma harder than a lot of you. Keep it 100; I hit the lottery.” So yeah- he’s basically saying he’s into his baby’s mother and he keeps his attitude focused.

It’s also plausible that Dion Waiters’ girlfriend Brandy is mentioned so much two years ago because his young son was born right around two years ago. Dion shows him off constantly on his social media, and he says that he’s way into hoops even at this young age. He’ll have some good genes for it. Meanwhile, photos of Dion and Brandy hitting the town in a Maybach were shared by Dion around the start of 2016. They were dressed to the nines, and Brandy was carrying her favorite hand clutch that she seems to have in all of her pictures where she’s dressed up.

On a sad note, it should be mentioned that Dion Waiters’ brother was shot and killed in early March of 2016. The details of the incident weren’t talked about in detail by him or the media except that it was suggested his brother’s slaying was part of a larger violent incident where multiple people were killed. Regardless of the details, Dion shared a number of notes on social media about missing him, and the players expressed how sorry they felt for Dion and his family. Dion Waiters’ girlfriend Brandy was certainly there for him in his time of grieving as well. 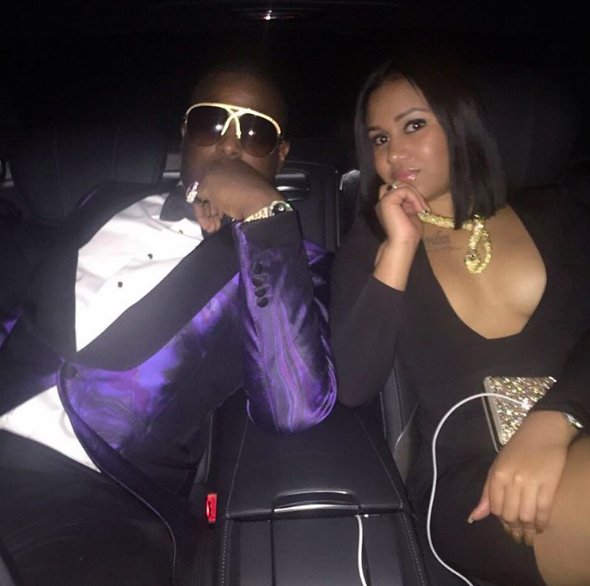