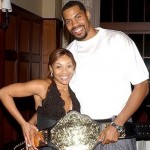 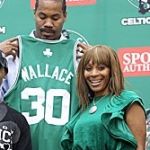 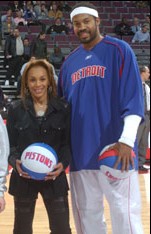 Rasheed Wallace and his wife Fatima Wallace have been married since July 18, 1998. The couple has four children: a son and a daughter together, and they each have a son from a previous relationship. Rasheed and Fatima have since adopted each other’s children from previous relationships.

One of those children, Rasheed’s son Ishmiel Shaeed, was the focus of a nationwide search. Rasheed’s ex-girlfriend, and Ishmiel’s mother, had gone into hiding for 2 years to prevent Rasheed from taking custody of the child, even though it had been court ordered. After a plea from Rasheed on national TV before a game, authorities received an anonymous tip, and Rasheed was eventually reunited with his son. 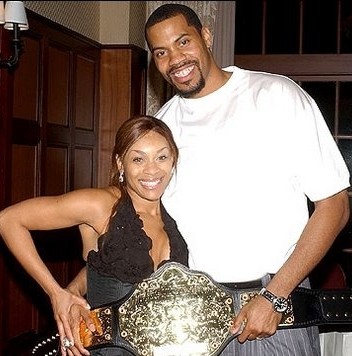