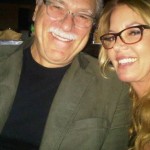 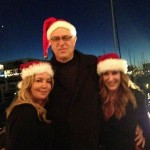 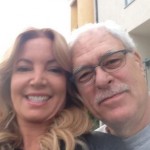 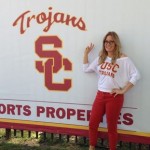 With the New York Knicks hiring Phil Jackson as team president, a lot of questions were raised. Who will the Knicks target? Will Phil let Carmelo walk? Will he ultimately install himself as head coach? And, with Phil Jackson’s girlfriend Jeanie Buss serving as executive vice president of business operations for the Los Angeles Lakers, does their relationship pose a conflict of interest?

The last question also piqued the interest of the NBA. According to an ESPN report first filed by Darren Rovell and Ramona Shelburne, the league is looking into the issue. While the report indicated no specific direction, action or parameters as to how to monitor or avoid any conflict, there seems to be consistent measure of protection from many parties involved. Jeanie Buss had dinner with new NBA commissioner Adam Silver this week, and indicated that the topic did come up. She noted that there should be no problems, given her lack of involvement in basketball decisions. Current Laker Pau Gasol, who previously played for Jackson, told reporters that he cannot speak with his old coach given his pending free agency and any perception of tampering between the parties.

The Knicks’ hiring of Phil Jackson is subject to the league’s conflict of interest rules. To avoid even the appearance of a conflict, we have addressed the issue with the Knicks and Lakers to ensure that the relationship between Jeanie Buss and Phil Jackson will not affect how the teams operate.”

Phil Jackson and Jeanie Buss have been dating since 1999. After years of Jeanie’s outward expression to lock it up officially, Phil finally proposed for Christmas, 2012. Jeanie Buss was happy to share the news with the world going on Twitter to announce: “Twitter family – Phil finally gave me that ring I wanted! :-)” The couple has no one, but a dog. Phil Jackson has five children and seven grandchildren. 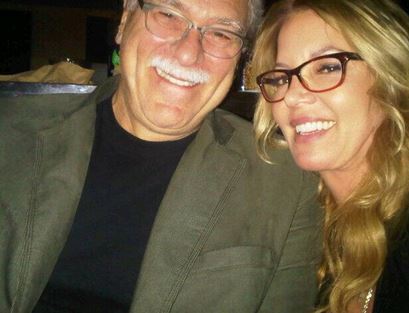