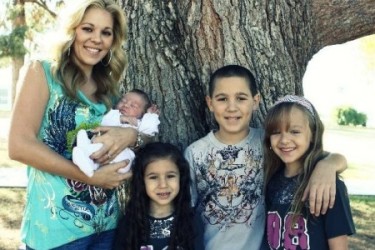 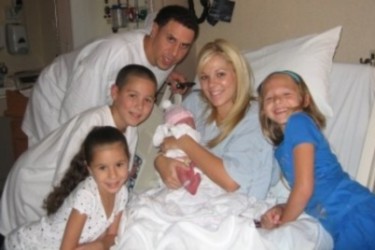 This is a difficult relationship to nail down. From our research, it might be that Mike Bibby’s wife might also be Mike Bibby’s girlfriend Darcy Watkins. It’s unclear how long the two have been together, and in fact on the exact status of their relationship. According to Mike’s personal website, Darcy is his girlfriend. According to Mike’s MySpace page, the two are married. What is known, is the fact that Mike and Darcy have four kids together: Michael, Janae, Mia and Nylah.

Additionally, among Mike’s many tattoos is one reading, “Darcy,” on his right wrist

This doesn’t exactly have to do with Mike’s girl, but it appears that he will be rejoining his brother-in-law Eddie House with the Miami Heat. Eddie is married to Mike’s sister, Charlise. 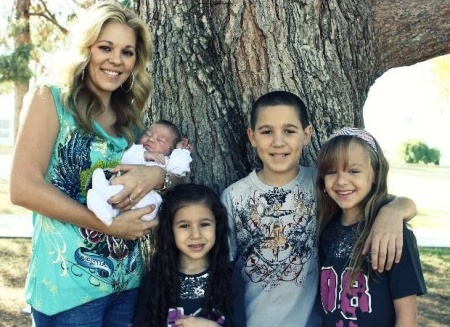