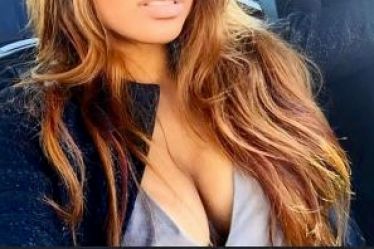 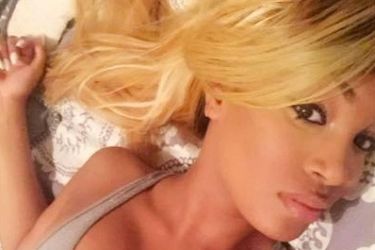 I live less than two miles from the strip club where Cleanthony just got shot, and it’s actually got a decent location since it’s next to a big cemetery in a relatively quiet spot. Cleanthony Early’s girlfriend Iliani Douge is herself a stripper, and the two of them arrived at some point at night and left at 4:15 AM, according to the Daily News. Before they left the club, Mr. Early was apparently flashing around a good chunk of change and was seen wearing some expensive jewelry, which the paper reports was worth about $9,000. By baller jewelry standards, that’s not actually that much (some athletes wear tens of thousands of dollars around their necks and on their wrists).

So anyway, after they left the club, hailed an Uber and started driving – three cars surrounded the taxi at a red light, and guys in ski masks jumped out. The taxi managed to elude them, but the robbers pursued the taxi and surrounded it a second time, boxing them in. Six hoodlums got out and robbed Early of two gold chains, some gold caps on his teeth, and his phone. Then they shot him in the kneecap for some reason. That’s the fucked up part. They certainly didn’t need to do that, and it was the same kneecap that needed surgery last season (not like that matters much now). Who knows whether the guy will even be able to play now? Cleanthony Early’s girlfriend told the police that it was a pretty messed up situation. Indeed it is.

So here’s the interesting part: a little over an hour later someone threw two molotov cocktails straight into the strip club the couple just came from. So here’s what I’m thinking happened, and this is all speculation, mind you. I think Mr. Early told someone what happened, and that person or some other people surmised that the strip club was responsible for the attack. Now, some people on the internet have speculated that Cleanthony Early’s girlfriend may have been partially responsible, but I really don’t think that’s the case. She just doesn’t seem like she’d consciously do that. It’s not very nice to go talking about it like that and putting that idea into people’s heads, either. Whether anyone working for the strip club was responsible or not, it just goes to show you that if you go flashing around a lot of money late at night, you may get robbed. That’s how that works. 4 AM is a great time to get held up at gunpoint. A lady in my building got held up on Thanksgiving in the lobby of the building because she was alone at that late hour. If you’re carrying around chunks of gold or platinum late at night, be ready to defend them. 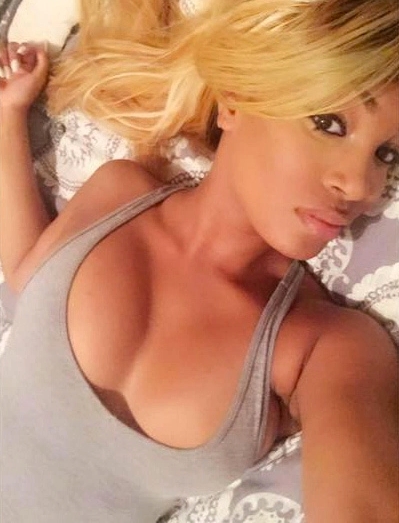