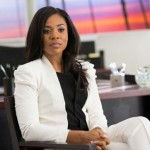 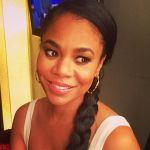 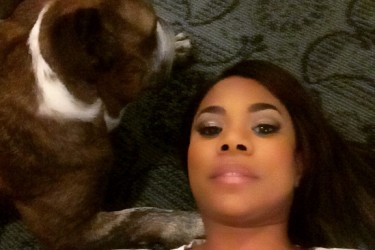 Part of the problem women face when dating Arron Aflalo is that last name, because when things start to get serious, the ladies start realizing they might one day face the dreadful decision to have to change their last name to Aflalo. Still, Arron Aflalo’s girlfriend Regina Hall is braving that fear.

So I guess a lot of people might recognize Arron Aflalo’s girlfriend Regina Hall from the movie “People, Places, Things,” but I’ve never heard of it. It sounds like a children’s morning show– like where there’s a super-expressive host that talks about interesting places in a format that would be appealing to kids. Come to think of it, Regina might be great for that. She describes herself simply as an actor and director. One thing I do find totally awesome about Regina is that she’s a full-fledged boxing fan. You don’t often find girlfriends that like watching men punch each other repeatedly, and the sport is ten times better than UFC in my humble opinion. Regina’s pet pal is named Zeus, and he’s a bulldog. She has posted the requisite photos of her goofing around with him.

One memorable quote by our dear Regina is her take on happiness: “Happiness cannot be traveled to, owned, earned, worn or consumed. Happiness is the spiritual experience of living every minute with love, grace, and gratitude.” Now of course this isn’t her quote, but I dig that she’s posting it and doing the whole going-deep thing. We’re still waiting on a photo of her actually with Arron Aflalo, but if the rumors prove true it won’t be long. Regina also took a picture with Nelly a few months back. She’s sort of in that zone where she’s just starting to get some star-exposure, so hooking up with Arron Aflalo might potentially be shooting too low for her in the future if she starts to become a big star, but I’m just speculating in a superficial way here so don’t mind me. 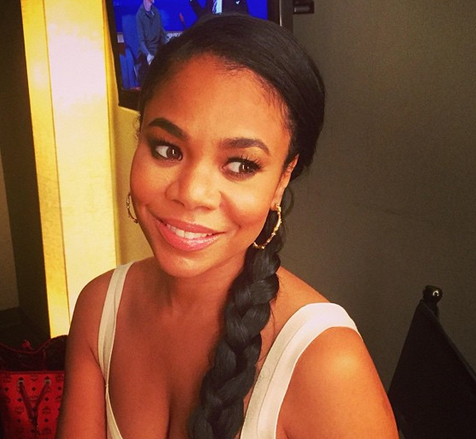