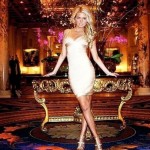 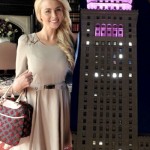 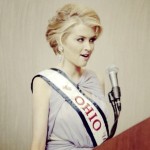 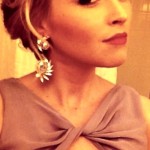 The Turkish big-man was originally part of the silver-medal Turkish National Team who earned a respectable 2nd to the United States in the last Olympics. After being drafted 36th in 2008 by Portland, Asik was traded to Chicago and gained experience there before signing a three-year deal reportedly worth $25.1 million in Houston. He averaged a very respectable 10.1 ppg, 11.7 rpg, and 1.1 bpg in 30.0 mpg last season, becoming a solid starter and good help-defender.

So is all this enough to impress an international model and 2010 Miss Ohio International? He sure hopes so! Lindsay Davis was a classically trained ballerina with ambitions for going to The Juilliard School until she was diagnosed with a heart condition called hypertrophic cardiomyopathy. She founded a charity called Hearts-4-Hearts that specializes in peer support for young people with heart diseases. The actor and model can also be seen briefly as a stylist in “The Hunger Games: Catching Fire.”

Alas, the two parted ways in 2012, and Lindsay has been steady with Luke Rodgers, the brother of Green Bay Packers quarterback Aaron Rodgers. Luke is the founder of a sportswear company called Pro Merch. It turns out rebounding a basketball is not as attractive as selling large quantities of v-necks! 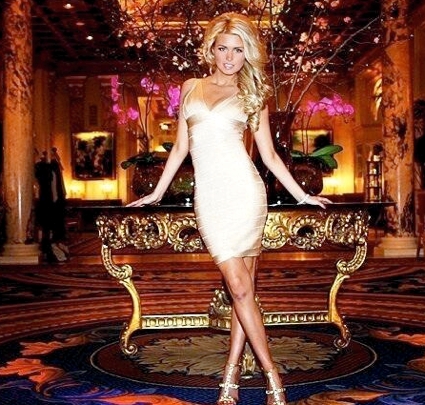