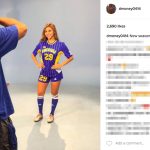 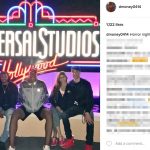 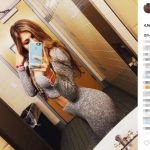 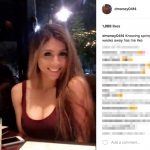 Lonzo Ball’s girlfriend Denise Garcia is a smoking hot soccer player! She likes to call herself “D Money” because it gives her a little flavor. Denise stands 5’5″ and grew up in Chino Hills, California. She also attended Chino Hills High School. Denise recently posted pictures of her and Lonzo from high school. They definitely started to date each other at that time because they went to senior prom. The photo she shared was her pinning a corsage on his tuxedo.

The life of an NBA player changes things.

Lonzo Ball’s girlfriend gave birth to the couple’s first child, Zoey early in his NBA career.  But, it wasn’t all sunshine and roses, as most teenage/early 20’s relationships go.  The couple went through more than one breakup, but according to an episode of the online reality show Ball In the Family, these two are back together again.  Maybe getting away from the spotlight of being a Laker has let calmer heads prevail and these two figure it out.

Denise attended the University of California Riverside. Lonzo Ball’s girlfriend was certainly anticipating the NBA Draft for him. In September of 2016, Lonzo and Denise traveled to Universal Studios Hollywood. Denise doesn’t actually post a lot of photos on social media. Last year she shared some beach photos of herself in a bikini. Of course, she looked fantastic. Somehow, Denise also obtained the job to coach freshman girls soccer at her former high school. That certainly seemed to be an honor for her. She herself is only a few years older than the girls she coached. However, she seems like a very organized and responsible person so I think she was good at it.

In February of 2015, she traveled to Paris with classmates. Lonzo Ball’s girlfriend also traveled to Spain with them. I don’t know if the trip was for sports, but she looked like she enjoyed it. When she finishes at UCR, she will likely retain a lot of friends. They all seem to like her in the photos she shares. There aren’t too many basketball photos of Lonzo on her social media. Maybe she is too busy to go to many of his games. 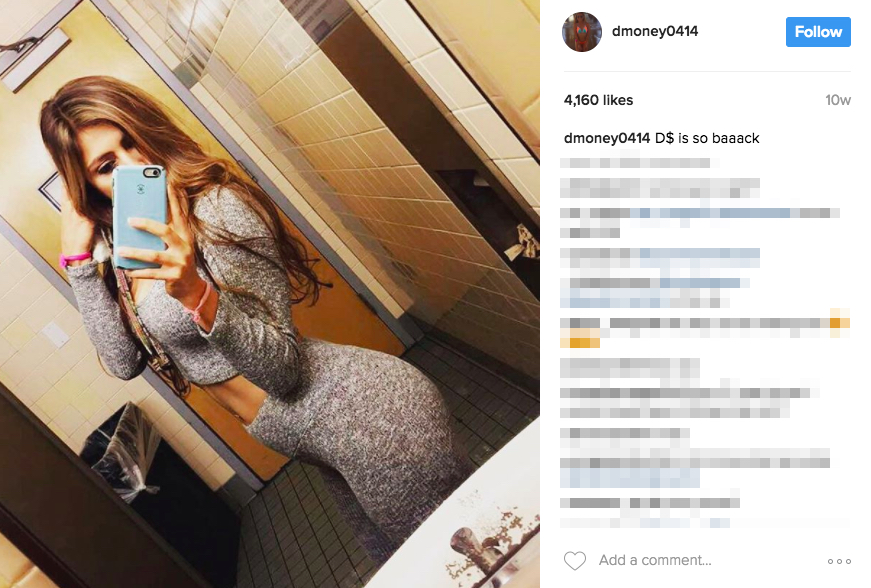