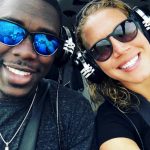 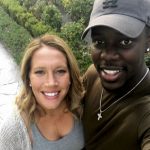 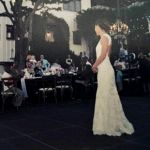 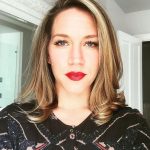 Jrue Holiday’s wife Lauren Holiday is a rare WAG who might actually be better at sports than her husband. At the very least, she is more popular on social media. Lauren Holiday has 50,000 more followers on Twitter than her husband Jrue Holiday. Jrue met Lauren while they both attended UCLA. He was a star point guard on the basketball team while Lauren was a star forward on the soccer team. After dating for several years, the couple was married on July 6, 2013.

The former Lauren Cheney is a soccer superstar. She was a gold medalist in 2008 and 2012 with the US Women’s soccer team. In 2013, Lauren was MVP of the National Women’s Soccer League. A year later, she was the Female Athlete of the Year for theU.S. Soccer Federation. She even had rare endorsement deals with Under Armor and Chobani. At the height of her career in 2015, Lauren decided to retire and start a family with her husband Jrue. This isn’t something that you see very often, and it shocked the sporting world.

Jrue Holiday’s wife Lauren Holiday became pregnant in early 2016. The pregnancy was going great until Lauren started having severe headaches. An MRI revealed a benign brain tumor, located above her eye socket on the right side of her brain. Though this specific information was not made public, we suspect that the type of her tumor is a meningioma. A meningioma is a type of brain tumor that is commonly sped up by pregnancy hormones though it likely existed pre-pregnancy. The causes of a meningioma are currently unknown.

Doctors have decided that the surgery to remove the brain tumor must wait until after the pregnancy, for the sake of their unborn child. Once she has the baby, they will need to wait an additional six weeks before performing the surgery. Since Lauren is due in mid-October, this puts the surgery possibly as late as early December. This doesn’t even factor in the brain surgery recovery, something that can take months. This would obviously be well into the NBA season.

We here at PlayerWives.com applaud Jrue for putting his family first. This isn’t something that seems to happen enough in society today. We wish Jrue Holiday and his wife Lauren Holiday the best of luck over the next six months. 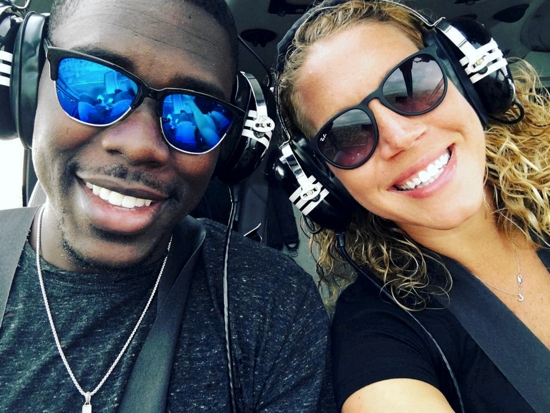