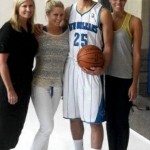 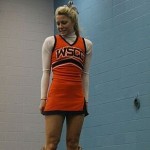 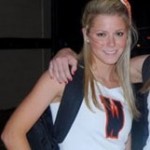 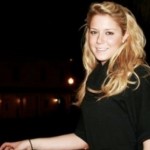 At least we think that Austin Rivers’ girlfriend is Brittany Hotard.

I probably spent the last 30 minutes trying to figure this out and I’m still not 100% if Austin Rivers is still dating Brittany Hotard. Here is what we do know.

For those not familiar with Austin, shame on you. Austin was the #1 recruit in college basketball and went to Duke where he put up some impressive numbers as a freshman. The numbers were good enough for Austin to declare for the 2012 NBA Draft where he could go anywhere from 8-18. Also Austin is the son of Celtics Head Coach Doc Rivers so there is no clue where he got his basketball skills from. Austin met Brittany while the two attended high school in Winter Park, Florida.

Like any true basketball player Austin was dating a few classes up with Brittany, as she was a senior when Austin was a sophomore. Now this is where the story slowly gets confusing. Birttany graduated high school and attend Wallace Community College to stay close to Austin. At Wallace CC she was on the cheerleading squad. Our audience first learned about Brittany when she appeared next to Austin at a Duke basketball game while he was being recruited… and unfortunately, this is where our info drys up. I can’t find anything that says the couple is still dating. There are a couple of twitter posts from Austin with Brittany’s name in them, including one where he asks someone to take down a fake account under her name. This would make me believe they are still together but again we can’t confirm this.

I think we will get our answer during the draft as I’d be shocked if Brittany wasn’t in attendance if she was still with Austin. But if she is,… we’ll come through with photographic evidence for you. 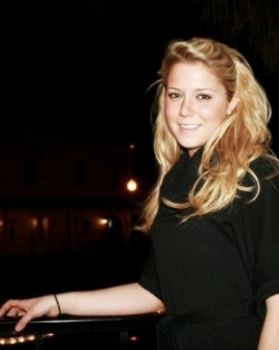