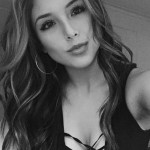 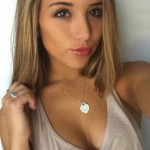 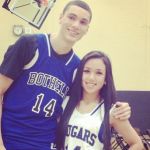 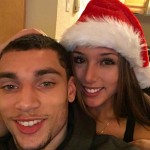 Zach Lavine’s girlfriend Hunter Mar is a wee little munchkin starting her journey into the world of professional basketball players’ girlfriends. She’s probably got a good head on her shoulders, but let’s be honest– it’s a tough road ahead. Zach will definitely be running into temptations every which way in the coming years. I’d bet Hunter and Zach will have more than a few tests ahead of her. If I was a chick dating an athlete, I’d probably just bail out after he got shipped off to whatever city he gets drafted by. “Cynical but practical;” that would be my motto as a pro athlete’s girlfriend. I’d also have a Molly Wop ready and loaded for the woppin’, but that’s another matter.

Zach Lavine’s girlfriend Hunter Mar has been around since high school. The couple started dating then and consider themselves high school sweethearts. Zach is in his second NBA season and his relationship with Hunter is still alive and kicking.

Hunter recently took a Vine of Zach at the draft combine doing his vertical leap test. Whooo doggie! That man can jump himself into a barnyard full of cash and gristle. I believe it was 42 inches. The way the leap tests work, the pole has to be adjusted for the player’s height and arm’s lengths, so on the pole they were using, there were only one or two tabs left to hit. It’s impressive, but the question remains whether young Lavine can actually play. His draft report is questioning everything but his athleticism. He never put up solid numbers at UCLA, but there does certainly seem to be a lot of potential in that 181-pound frame. Speaking of UCLA, Zach posted 9.4 PPG and 2.4 APG. Not exactly screaming #1.

The other notable thing about Zach is his performance in the BallIsLife high school dunk contest. As high-schoolers, these guys were doing things that you’d see at the highest level in the NBA. Every ten years or so, it seems like the art of dunking can’t get any more advanced or complicated, and it always does. Remember when JR Rider first did the between-the-legs “East Bay Funk Dunk”? The dunk contest can be seen here. 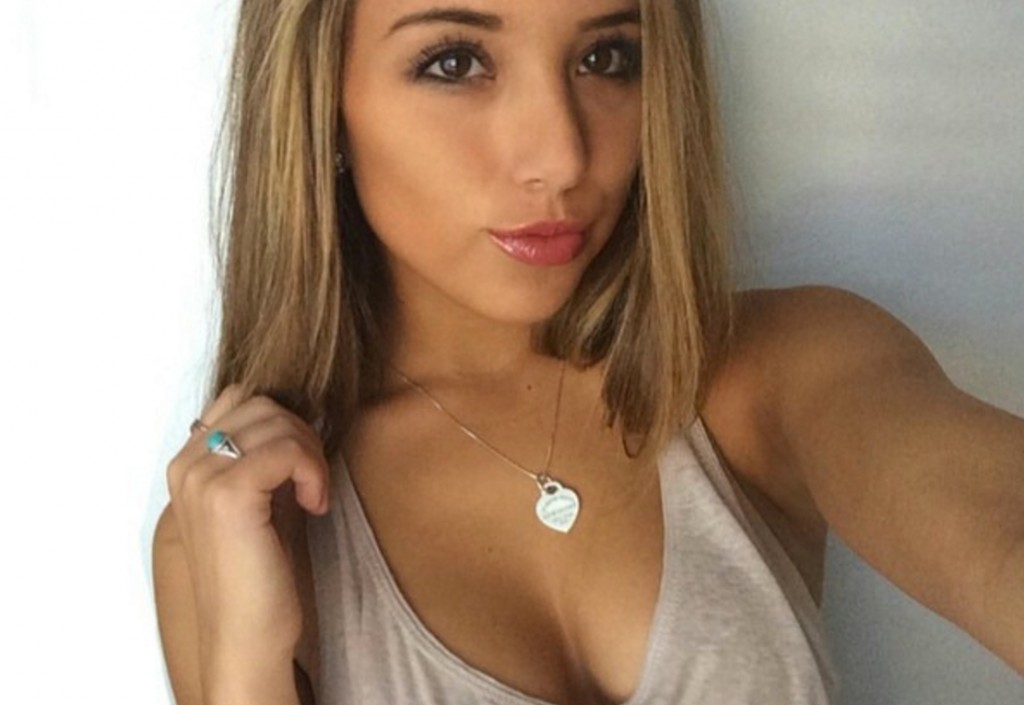